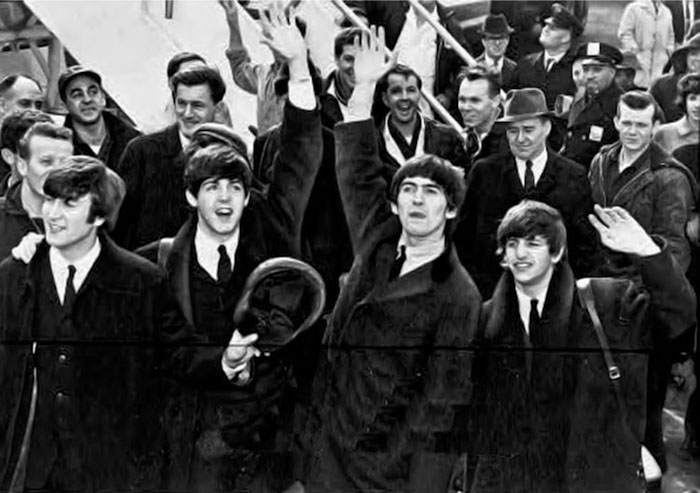 The Beatles, upon their arrival in the country, 1964, courtesy of the Collections of the Library of Congress.

"'Kickbacks from government vendors, jobs for cronies, sweetheart deals for contractors' were commonplace—'It may have been the most corrupt city in America.'"

Tom Register is a “good-ol’ boy” with a gift for storytelling. Eating our barbecue at Lou Bono’s on Beach Boulevard in Jacksonville, Florida, Register and I reminisced about the days when the area’s music scene was one of the most fertile in the South. More than one hundred nationally signed acts have emerged from the Jacksonville, Florida, area. Pat Armstrong, president of Orlando-based parcRecords, thinks that statistic is extraordinary: “Of course, major music-industry towns like Los Angeles, New York, and Nashville can beat that, and probably so can Philadelphia and Detroit. But Jacksonville would certainly be in the top ten.”