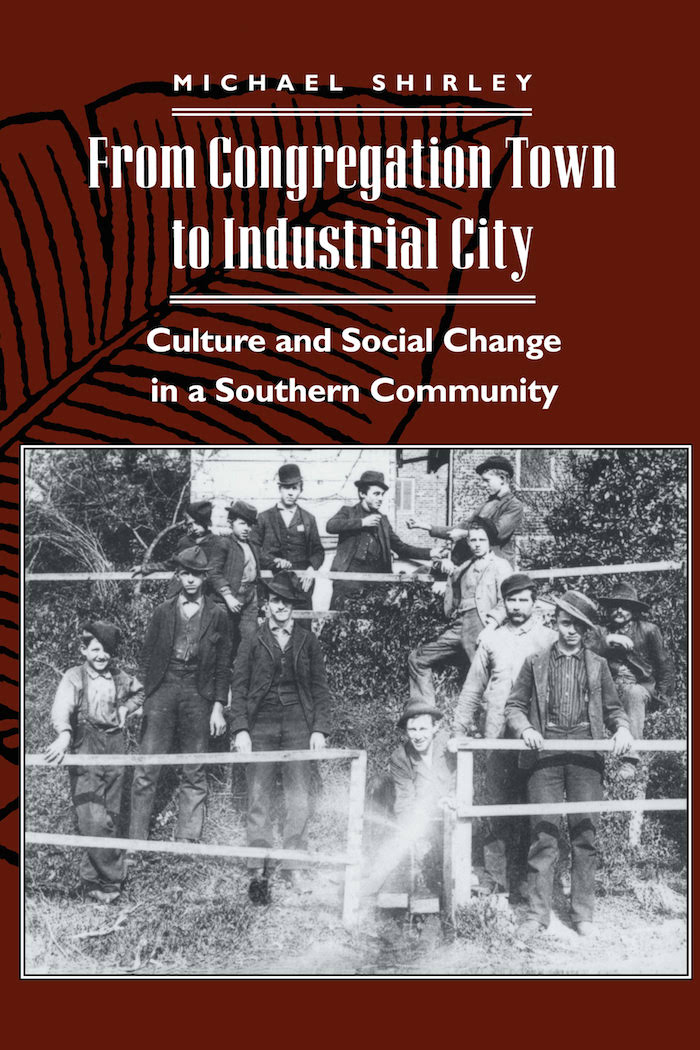 In the hundred years since the Industrial Revolution, a market revolution has transformed the American economy and in the process drastically reshaped all aspects of daily life. Once a nation of relatively isolated farmsteads and insular villages where families produced much of what they needed themselves, the United States has developed into an interconnected economy of cash-crop farms and large-scale factories. Many scholars— including Stuart Blumin, Paul Johnson, Mary Ryan, Sean Wilentz, and Jonathan Prude— have shown how these changes began in communities in the urbanized North during the first decades of the nineteenth century. Now Prude’s student, Michael Shirley, pushes the analysis into the much later developing South, tracking the economic and social evolution of Salem, North Carolina, from the 1830s through the early 1890s.