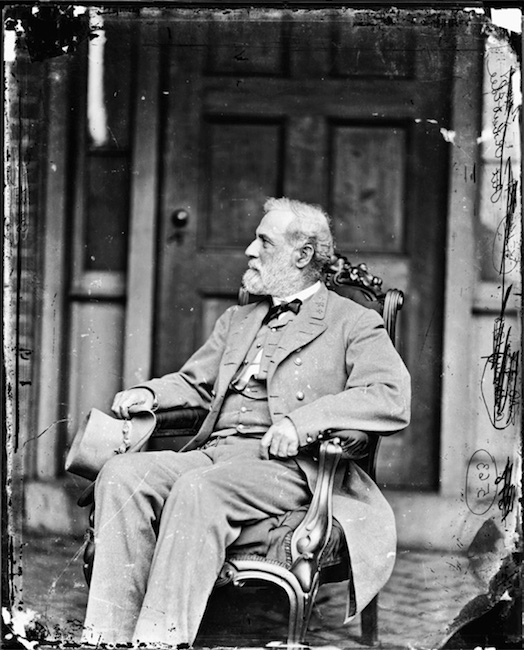 "When Lee surrendered at Appomattox, there were already 1,800 Union dead from First Manassas buried in his wife's rose garden."

As Robert E. Lee lay dying on the morning of October 12, 1870, some 16,000 Union soldiers moldered in their graves outside the front doors of Arlington House. The Lees’ beloved family home had been passed down to them from George Washington Parke Custis, popularly known as “the child of Mount Vernon” because he was George Washington’s only (adopted) son. Custis had built the estate to be a memorial to the first president and a repository of his belongings. In this spectacular and historic home on the banks of the Potomac River, G. W. and Mary Fitzhugh Custis reared their only surviving child, Mary Anna Randolph Custis. In June 1831, Mary Anna stood in the family parlor at Arlington and married a dashing young army officer by the name of Robert Edward Lee. And for the next thirty years the Lees called Arlington House home. Yet in 1861, Union troops who commandeered the property were far less concerned about the plantation’s storied connection to George Washington than they were its status as the family home of the Lees. As a gesture of spite towards the man who “crowned his career by deserting his flag at the moment of his country’s sorest need,” the Union Army began using the grounds immediately surrounding the house as a military cemetery. When Lee surrendered at Appomattox, there were already 1,800 Union dead from First Manassas buried in his wife’s rose garden.