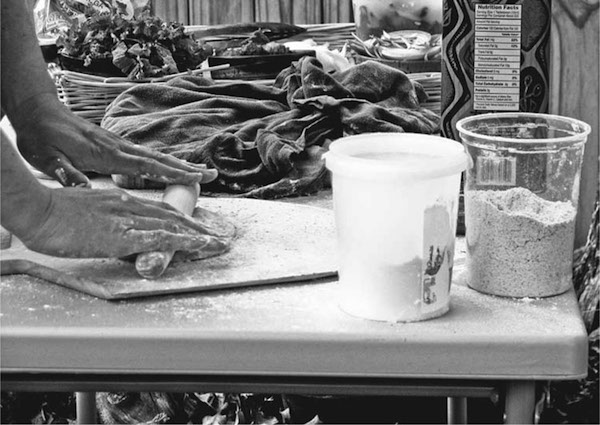 It’s not every woman who renders her own lard, or cries over Kentucky Wonder beans. April McGreger, however, dwells in vital, dynamic realms of southern food, past and present, and sees things differently than most. Her kitchen is home to a deep love and respect for the food and people that nurtured her as a child in tiny Vardaman, Mississippi, but it is also an increasingly cosmopolitan political space that houses strong commitments to season, environment, producer, and community. While those overt ideological commitments may seem new and progressive—even trendy, at this point—they stem directly from the past, perhaps skipping an industrial generation or two. McGreger is reclaiming a version of past and place where she sees value, functionality, pleasure, and dignity. It is a place where she sees community as the end goal. In a true community—one of interconnected, interdependent people—neighbors take care of each other, whether that means something local and specific like bringing over food when there is a death in the family (as neighbors have done for generations), or something larger and more anonymous like taking care of the planet on each other’s behalf when we grow our own organic vegetables. On a much greater scale, McGreger is recreating the sense of community she lost when she moved away from her small hometown and her entire family. She is creating the world in which she wants to live, and she is doing so through food. She is not alone.