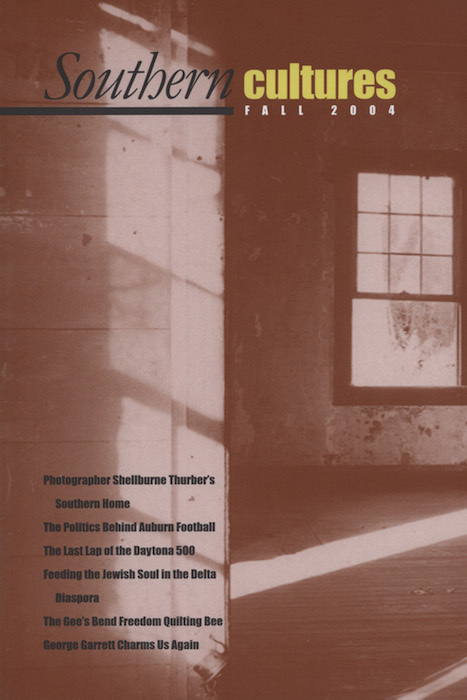 "Throughout the nation food strongly defines ethnic and regional identity. But in the South, and especially in the Delta, a region scarred by war, slavery, and the aftermath of reconstruction and segregation, food is especially important."

Mention “The Delta” and vivid images come to mind of a dramatic, flat landscape etched by rows of cotton and bounded by the Mississippi River. One imagines catfish, juke joints, barbecue, and pick-up trucks in a world inhabited by white planters, poor white sharecroppers, and black blues musicians. Although the Mississippi and Arkansas Delta is largely populated by black and white working-class laborers and upper-class white landowners, the region is also shaped by a small group of Jewish southerners, now numbering no more than three hundred, whose families first arrived in the Delta in the late nineteenth century as peddlers and fledgling merchants. Between the Mississippi River levee and Highway 61, amidst the shotgun houses, cotton fields, and Baptist churches of the Delta, are a handful of synagogues, Jewish cemeteries, Jewish-owned clothing stores, and businesses that were central to the economies of small Delta towns prior to the coming of discount stores like Wal-Mart. Less visible but nonetheless present are the adapted folklore and foodways of a transplanted culture, for feeding the Jewish soul, both spiritually and physically, has challenged Delta Jews from their first arrival in the region through today.

And the Devil Take the Hindmost