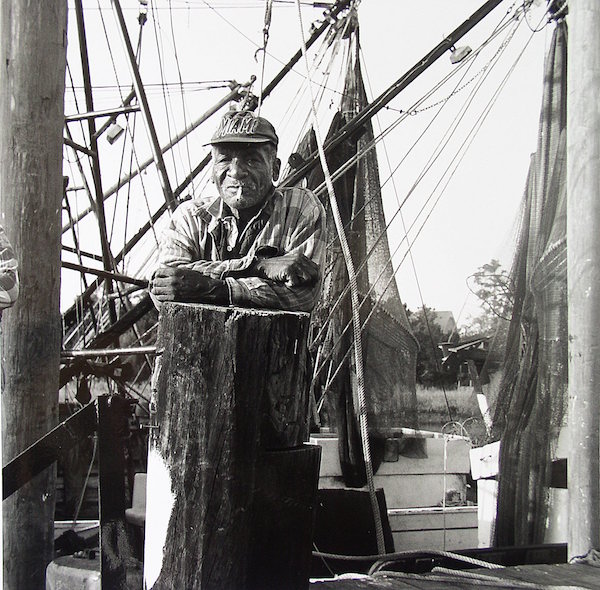 “I felt a chill from the sea breezes still coming off the bay. It is hard to come back to a vanishing culture.”

McClellanville, a seaside fishing village, was founded in the early 1850s by rice planters from the Santee Delta. The little village became the summer home of these wealthy planters, who left their plantations for a few months each year to escape illnesses like malaria. The village contained modest “shotgun” houses and some very fine, large homes of grand architectural detail. Several oyster and crab factories were built along Jeremy Creek.

Here, I’ve gathered photographs and my journal entries from 1998 to 2010, as well as the thoughts of my fellow author and colleague William “Billy” Baldwin. This is my humble attempt to capture a vanishing culture in the fishing village of McClellanville, South Carolina.