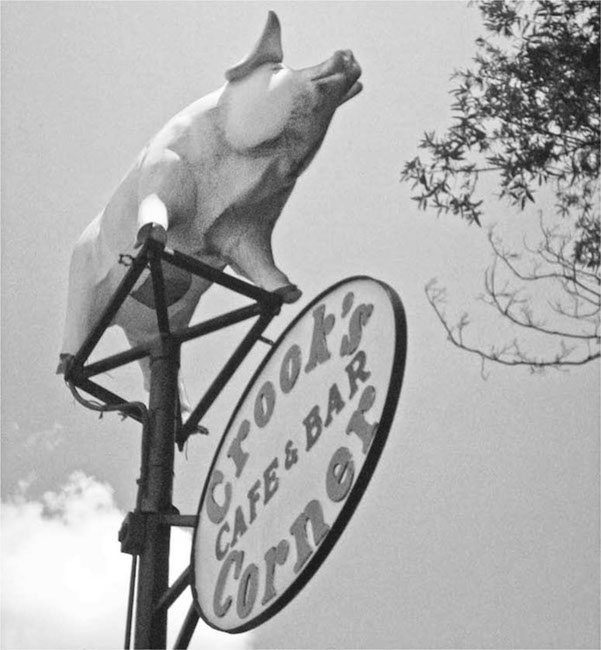 by Beth A. Latshaw
Southern Cultures, Vol. 15, No. 4: The Edible South

Southern writer John Egerton has called it “central to the region’s image, its personality, and its character,” naming it as “an esthetic wonder, a sensory delight, [and even a] mystical experience.” It is said to be innovative, artistic, and inspiring. It has been described as everything from diverse, distinctive, and delectable to proud, persistent, and at times, even controversial. Most certainly, its sights, sounds, tastes, smells, and touch are thought to evoke childhood, stir up emotions from the past, and aid southerners in creating new memories around the modern dining table. In the hearts and minds of southerners from the past and present, only one thing could possibly embody such traits and induce such sentiment: southern food.