Considering the Past and Future South 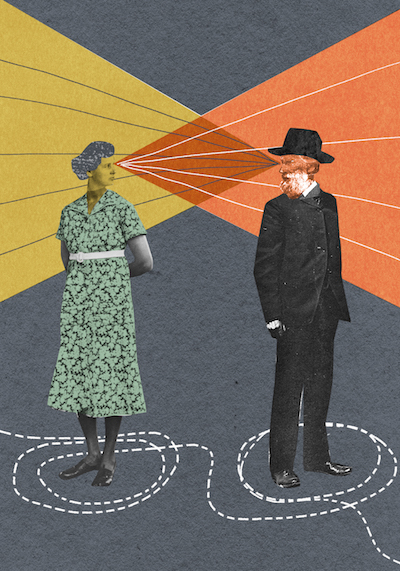 Considering the Past and Future South

“Past tropes never survive unless they adjust to changing times.”

“Backward” and “forward” seem straightforward terms, but they have rich associations with the American South. Most obviously, they mean “past” and “future,” and that understanding shaped the outlook of this special issue of Southern Cultures. Allen Tate famously attributed the flowering of literature after 1920 to a “backward glance,” as the South’s modernization quickened in that decade and modernist writers explored the intertwining of past and future. Add one letter, though, and “backwards” becomes a term that outsiders—and sometimes even southerners—have often attributed to the South, a pejorative stereotype observers have pinned on the whole region to marginalize it. Some of the region’s people have seemed to perform that term, but H. L. Mencken was best in ridiculing the region around World War I in “The Sahara of the Bozart,” a chronicle of the “backwards” South if ever there was one. He insisted that the South was “an awe-inspiring blank,” “so vast a vacuity.” Always subtle, that Mencken.