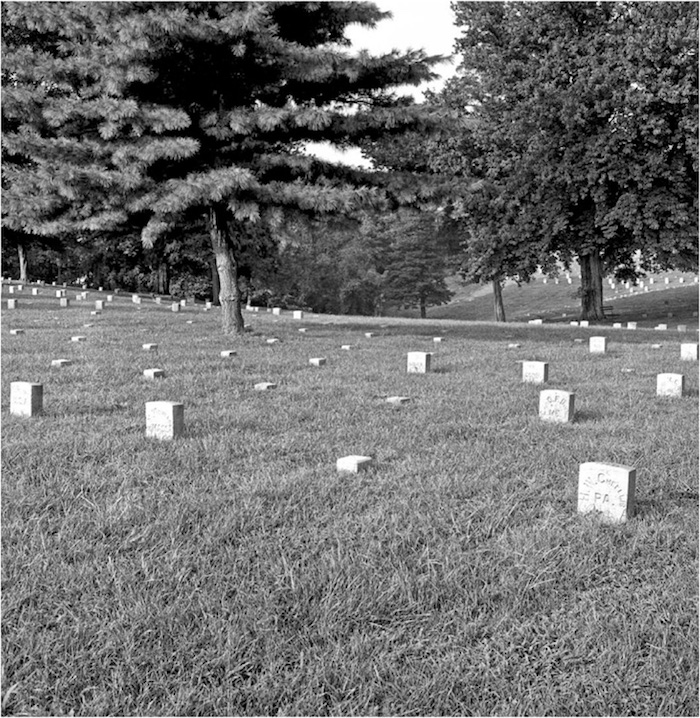 "The most powerful memories of the Civil War continue to be the personal stories, and while the transmission may be sputtering today, they remain the most evocative, both of the winners' frail victims and the losers' human pain."

Readers who experienced the Civil War Centennial of 1961–65 may recall a pair of cartoons that circulated widely in those days. In one, a doddering Union veteran clutches the Stars and Stripes and wearily advises, “Forget it.” In the other, an equally old but defiant Confederate brandishes his own side’s Battle Flag and snarls back, “Fergit, hell!” In a brief online search, I found no trace of the Yankee, but “Fergit, hell!” is still plentiful, as a license plate, a bumper sticker, and a slogan in debate.