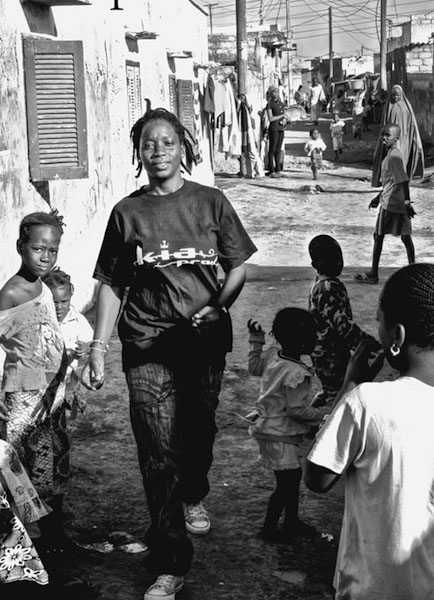 "The questions we ask of our music suggest parallels for our own reflections: where did it come from, how can it both 'be' and 'become' southern, and how much of its nature is created through the act of performance?"

For more than a century, non-southerners have headed South on a series of musical quests and pilgrimages. At the core of their motivations sat a paradox: they sought music that was quintessentially southern, forged in a particular place—with all its intrinsic meaning—and carrying the essence of the South within its reverberations. Yet, at the same time, they were searching for the threads of connection, lineages, pipelines of influence, and trails of sonic breadcrumbs that led out of the South and back to other, faraway sourcepools as a way of explaining southern music. In many instances, they came with well-formed notions of what they thought they would find, and throughout its chameleon appeal and mystical ability to tantalize its seekers, southern music did not disappoint: it yielded both a deep-rooted portrait of the region and a tapestry of global connections, sometimes simultaneously. The musical pilgrims, in turn, found and heard what they came to hear.