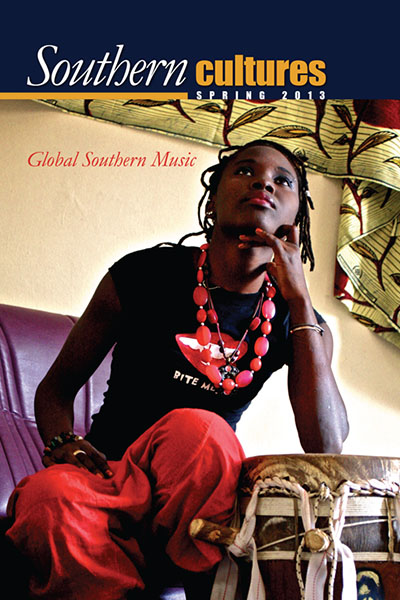 "The questions we ask of our music suggest parallels for our own reflections: where did it come from, how can it both 'be' and 'become' southern, and how much of its nature is created through the act of performance?"

"Key to the emerging styles of the American South and West Africa alike are traditions of eloquence that extend to the foundations of Black Atlantic culture."

"Native Hawaiian guitarists, who slid metal bars over their strings to create sweeping glissando sounds, inundated the South in the first decades of the twentieth century."

"What does it mean - about the eagle flying on Friday?"

"The blues is American music with origins within African American culture of the South, but its story has not been limited by the same national or cultural boundaries."

"The production and sale of illicit music, like liquor, has been part of what the late historian Jack Temple Kirby dubbed the 'countercultural South'—an undercurrent of defiance to both the government and big business that persisted throughout the twentieth century."

". . . until his finger pads started bleeding again, fresh calluses splitting as he played . . ."

"His career was entwined with virtually every great blues, R&B, and soul performer of the twentieth century, including Son House, Muddy Waters, Sam Cooke, B.B. King, and Al Greene; yet, Thomas believed that as a pure entertainer he has no equal."