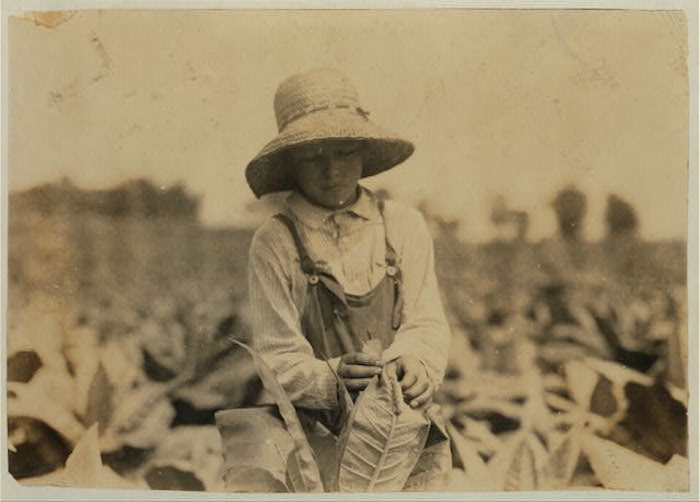 "Our definitive experiences come not from the identity of a monolithic region but, rather, from the details overlooked in our too-frequent generalizations about the capital-S South."

In late July, I pulled on well-worn leather gloves and dove into the looming task of weeding my mother’s beloved roses. My mother sat on the front porch, too weak from recent surgery to tend her gardens, but still strong enough to supervise the work. My youngest daughter toddled around the lawn nearby. I was home, if only for a week or so, breathing the fresh mountain air and soaking in the New Mexican landscape that stirred up fond memories of childhood. The people and the very place itself—its economic, social, and cultural structures—had forged the core of my personal beliefs, philosophies, and politics. Yet in spite of my nostalgia, borrowing the words of North Carolinian Thomas Wolfe, you can’t go home again: “my” room had long since been redone; the town had changed radically in the decades since I last walked its streets as a resident, and in most instances, the people who had shaped me as teachers, mentors, and friends had moved or passed away. My relationships with those who remained had been irrevocably altered by the intervening years and the journeys I had taken since leaving. As I dug in the still familiar dirt, I thought about what it meant to have come of age in that place, what I had taken with me from there, and what I now brought back.