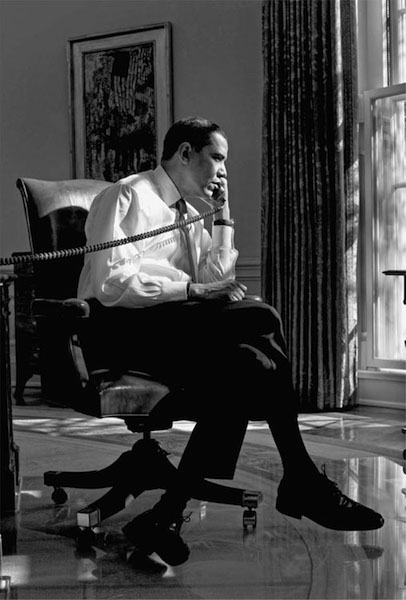 "Next to football and religion, politics might well be southerners' favorite sport."

In school we learn that American democracy had a southern birthplace, when Virginia elected its first House of Burgesses in 1619, a year before the Pilgrims signed their celebrated Mayflower Compact. And Virginia also gave us Thomas Jefferson, America’s favorite political philosopher. When the United States was torn between two presidents, Abraham Lincoln and Jefferson Davis both came from southern roots, born about a hundred miles from each other in Virginia’s offspring, the slave state of Kentucky. And twentieth-century American politics is layered with the names of southern officeholders: Wilson, Johnson, Wallace, Carter, Clinton, Helms, Bush II, and scores of others. Next to football and religion, politics might well be southerners’ favorite sport.