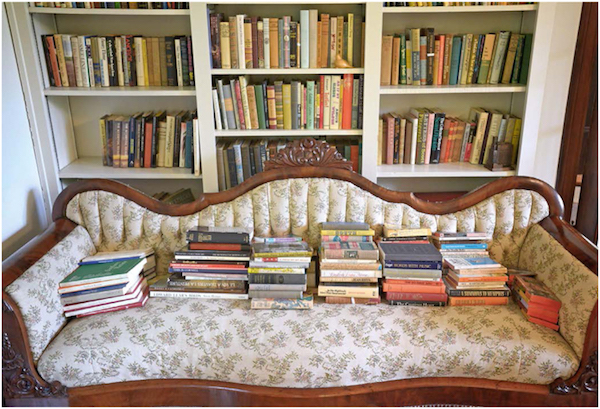 “In this Newest South, novels about tragic mulattoes or doomed aristocrats seem hopelessly out of place, and some writers and critics now speak boldly of “post-southern” literature. At the very least, it’s time to take a look at twenty-first-century southern fiction.”

Alas for the South! Her books have grown fewer—
She never was much given to literature.

In his notorious 1917 roast of southern backwardness, “The Sahara of the Bozart,” H. L. Mencken used this jingle by South Carolina rhymester J. Gordon Coogler to represent the region’s artistic vacuum. Mencken’s japes stung at the time and long afterward, but the real joke was finally on him. He unwittingly wrote on the eve of the Southern Renaissance—that continuing wave of literary energy and accomplishment that seemingly burst out of nowhere after World War I and made southern literature a hallmark of American high culture over the century that followed. From the manifestos of the Fugitive Poets to the masterpieces of Faulkner, O’Connor, and Welty, and on through the works of Walker Percy and Reynolds Price, twentieth-century southern writers enthralled readers with their anguished consciousness and consciences, their richly embroidered prose, and their intricate entanglements in competing values and relationships.

Book Tour: Any Other Place