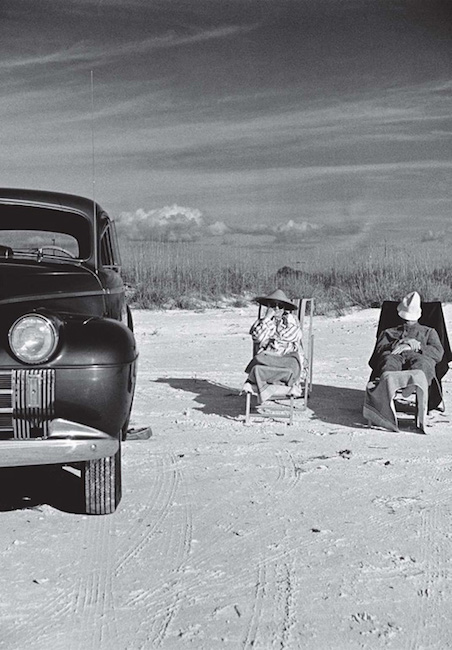 1940s Florida beachgoers, courtesy of the Library of Congress.

"Whatever he grows up to be, there is a part of every preadolescent boy that loves to play soldier."

The South is changing, we all know that. Legalized Jim Crow, which once seemed monolithic and immovable, crashed and burned a generation ago and as many on all sides predicted at the time, change has seemed continuous ever since. Prosperity erupted in expected and unexpected places, from Atlanta to Houston to Hilton Head, but the old industrial economy of textiles and the like took a beating. New voters split the Solid South wide open and black congress members and legislators again strode the halls they were banished from in a previous century. Women captured governors’ mansions and seats in the Senate. If the politics of race did not disappear, it changed its shape in a new two-party system. Even more remarkable, Charlotte became a banking capital, Mississippi embraced casinos, and NASCAR went upscale. Topping it all, Catholics outnumbered Methodists in places, even beyond Louisiana.