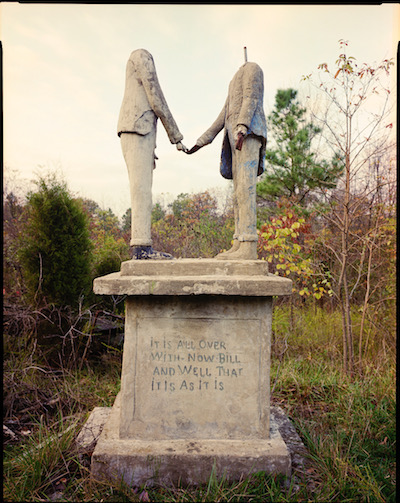 “Everyone who is paying attention knows that the South is with us still.”

With this issue, Southern Cultures turns twenty-five years old. It’s a source of wonder to recall a distant meeting with friends and supporters in John Shelton Reed’s old office at the Institute for Research in Social Science (now the Odum Institute) at the University of North Carolina at Chapel Hill. There, a tiny group of us screwed up our courage (and craziness) and decided to start a new journal about the South. It was our conceit that this place still mattered in a hyper-connected world, and that there would always be something new to say about the American South. To emphasize diversity, we settled on a plural name. Coached, supported, and published by our neighbors at Duke University Press, we cobbled together an inaugural 1993 issue and then launched volume 1, number 1, the following year, which we now claim as our real birth date. Eventually, we found a permanent home with the University of North Carolina Press. We are deeply grateful to both of our publishers; without their help, encouragement, and especially their patience during our rookie years, we wouldn’t have made it half this far.