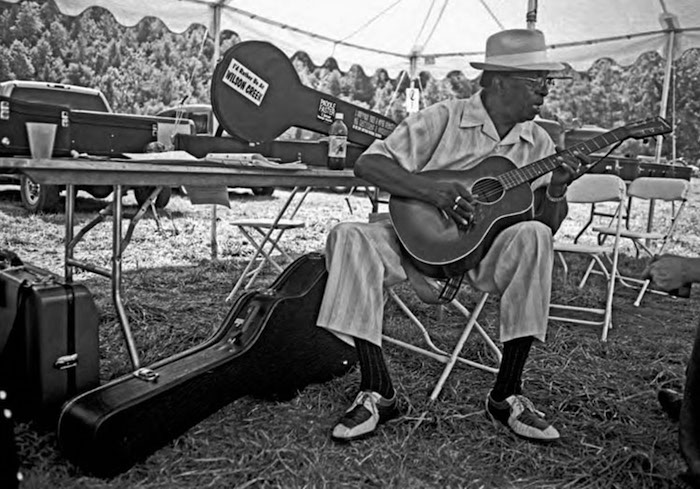 "We've all seen the pictures of Elvis Presley before a mass of screaming girls. And we've all heard Elvis, but have we ever heard from one of the girls?"

The South is widely acknowledged as America’s musical heartland. Other peoples and regions have done their part for the national chorus, from millions of middle-class children hunched over their piano lessons to the writers of Tin Pan Alley to legions of singing cowboys, but more of our popular music seems to come from the South than anywhere else. Renowned musicologist Bill Malone states it as a flat-out fact in the Encyclopedia of Southern Culture: “The folk South has given the nation much of its music,” and he goes on to elaborate about minstrel shows, spirituals, blues, ballads, bluegrass, Cajuns, Tex-Mex, revivals, shape notes, and honky-tonks. The list goes on and on, and in the CD for this music issue, we bring you a sparkling sampler of examples, from Doc Watson and the Avett Brothers to the Carolina Chocolate Drops.