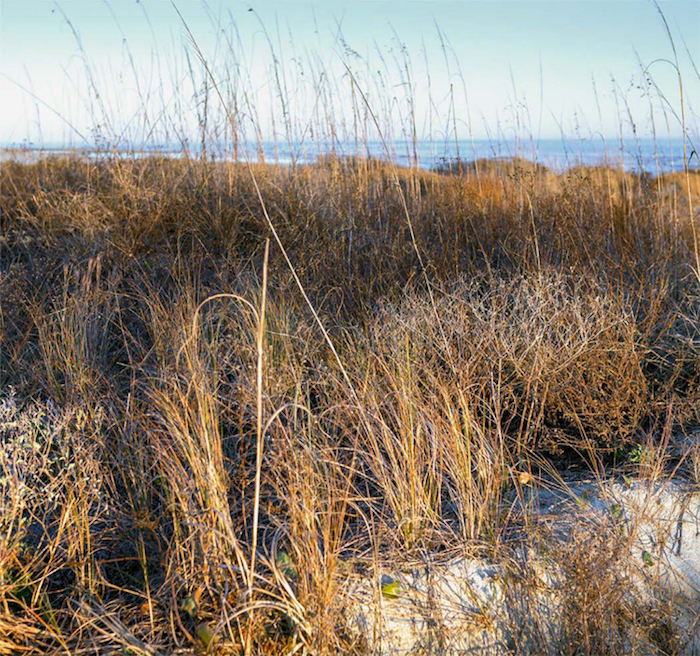 "Charleston's antebellum proclivities only opened the path that the rest of the South would follow soon enough. There's plenty of haunted madness to go around."

Few people besides Charlestonians and literary experts know that Edgar Allan Poe spent about a year in 1827 and 1828 on the outskirts of the Holy City, while stationed on Sullivan’s Island as an enlisted man in the U.S. Army. Fifteen years later, Poe made Sullivan’s Island the setting for his famous story, “The Gold-Bug,” a dark tale about hunting pirate treasure. When he had had enough sand, sea, and drill, Poe got out of his enlistment and moved on. That’s about all most of us know about Edgar Allan Poe and Charleston, South Carolina.