From the Documentary Moment Issue, Kate Medley's "Gas Station South" has us thinking about communal experiences—especially in this moment of isolation. Who do we miss bumping elbows with when we are encouraged not to go out? What role in our lives does this type of community interaction play? Also, what counts as essential? Ask anyone on a regular day in the South and the gas station is likely an answer. Particularly in rural communities, convenient marts provide fuel in the form of diesel, fried drumsticks, and directions, to name a few.

David Williams takes a break from changing the oil on a customer’s car at Abney’s Store in Sunflower, Mississippi, to walk over and inquire about the canvas I’ve strung up along the periphery of the service station. “I’m photographing people at gas stations around the South,” I explain. “Would you like to have your picture made?”

We all take part in the seemingly mundane act of going to the gas station—whether to fill up our tanks, relieve our bladders, grab a cold one on the way home from work, buy live bait, or take advantage of Friday night’s “prime rib special.” In an increasingly atomized world of mediated interactions, we have fewer and fewer communal spaces in which we share a common experience. It is this unique commonality of passing through the same corridor that I seek to capture by setting up a makeshift photography studio on the shady side of an asphalt lot at rural gas stations across the American South.

Williams steps onto the canvas. His boots leave a streak of black oil. He gazes off toward the infinite horizon of the Mississippi Delta while I fire off a few frames. As we wrap up, Williams shakes my hand and says, “It’s the first time in thirty years that someone’s made my picture.”

Even the most casual observer has a cell phone camera in their pocket at all times, so it’s hard for me to believe it’s been so long since Williams was photographed. Much easier to imagine, however, is that thirty years have passed since someone has made a formal portrait of him. Photos are everywhere, yes. But studio photography—whether for the church lookbook, school picture day, or an Olan Mills original—is rare.

To some it may be a stretch to call this gas station setup studio photography, but I’d argue that the essential elements are here: a controlled backdrop (however tattered by the elements), a light source (the sun), and a fleeting exchange—between gallons of gas, brown bags of 40s, and trifling about the weather—of two individuals collaborating to create a piece of documentary evidence of that day, this place, these people. 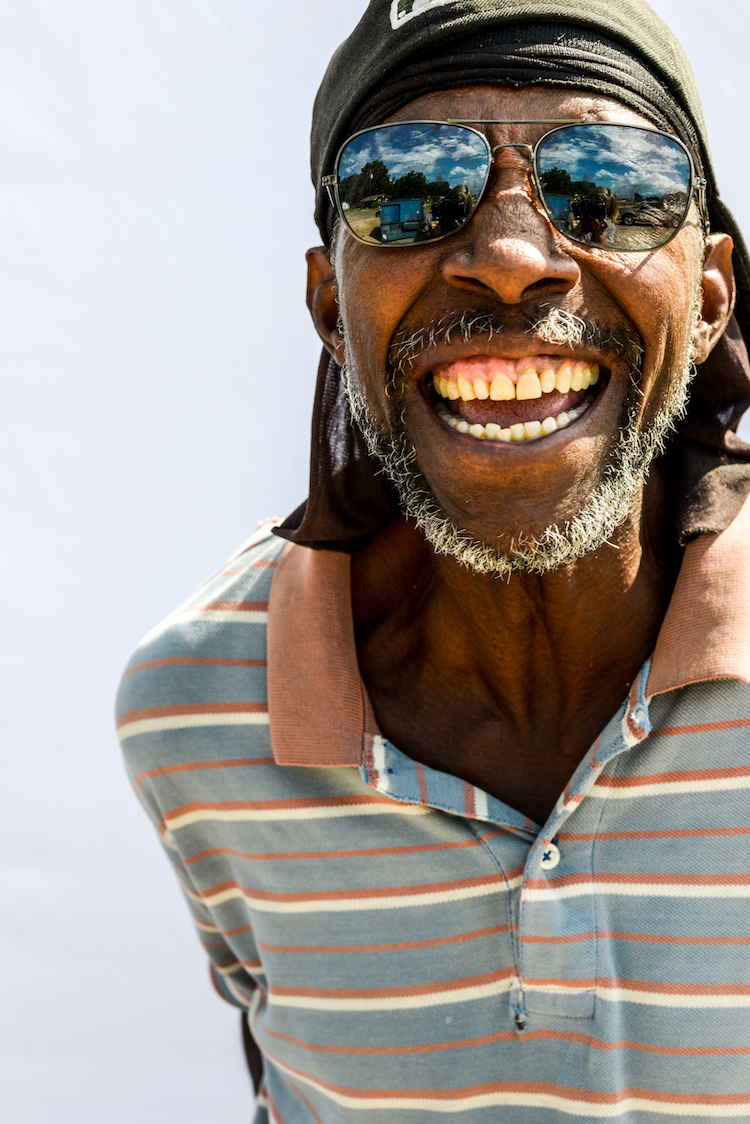 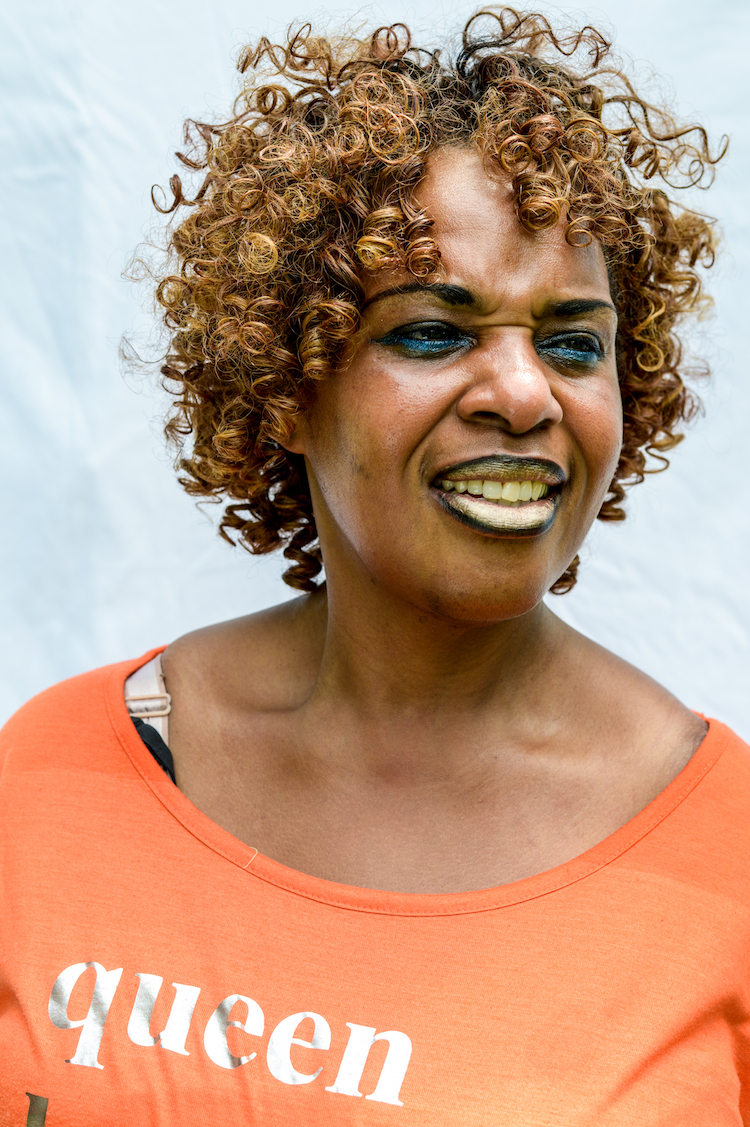 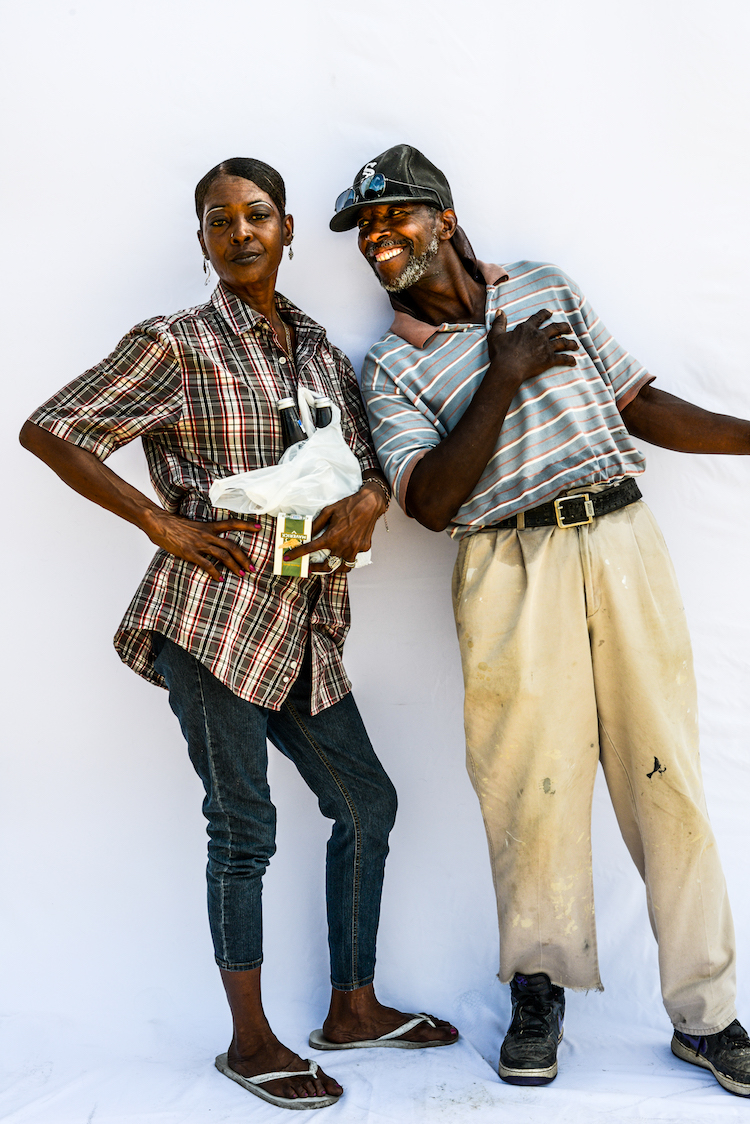 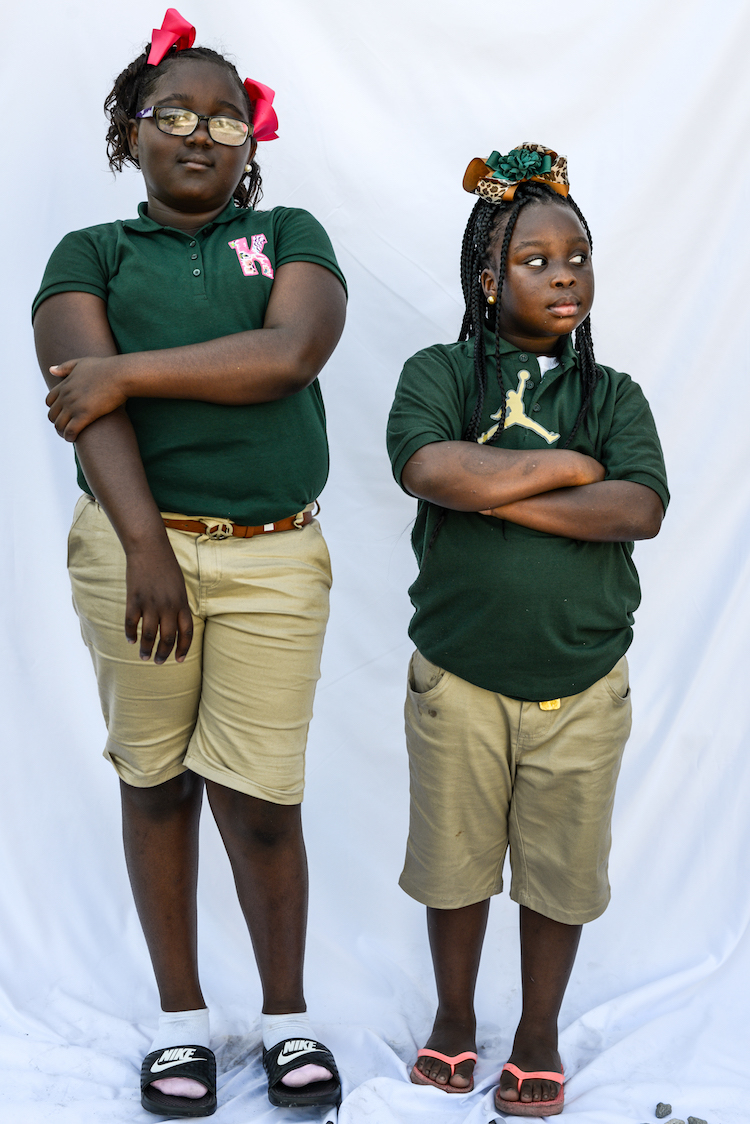 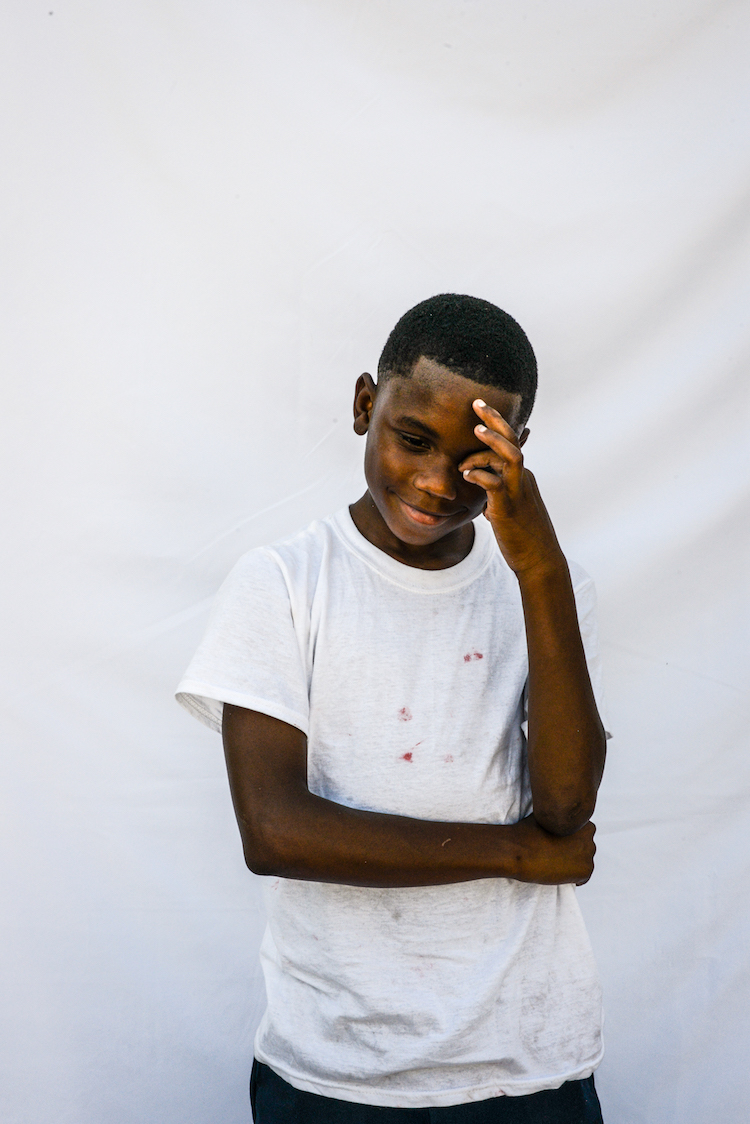 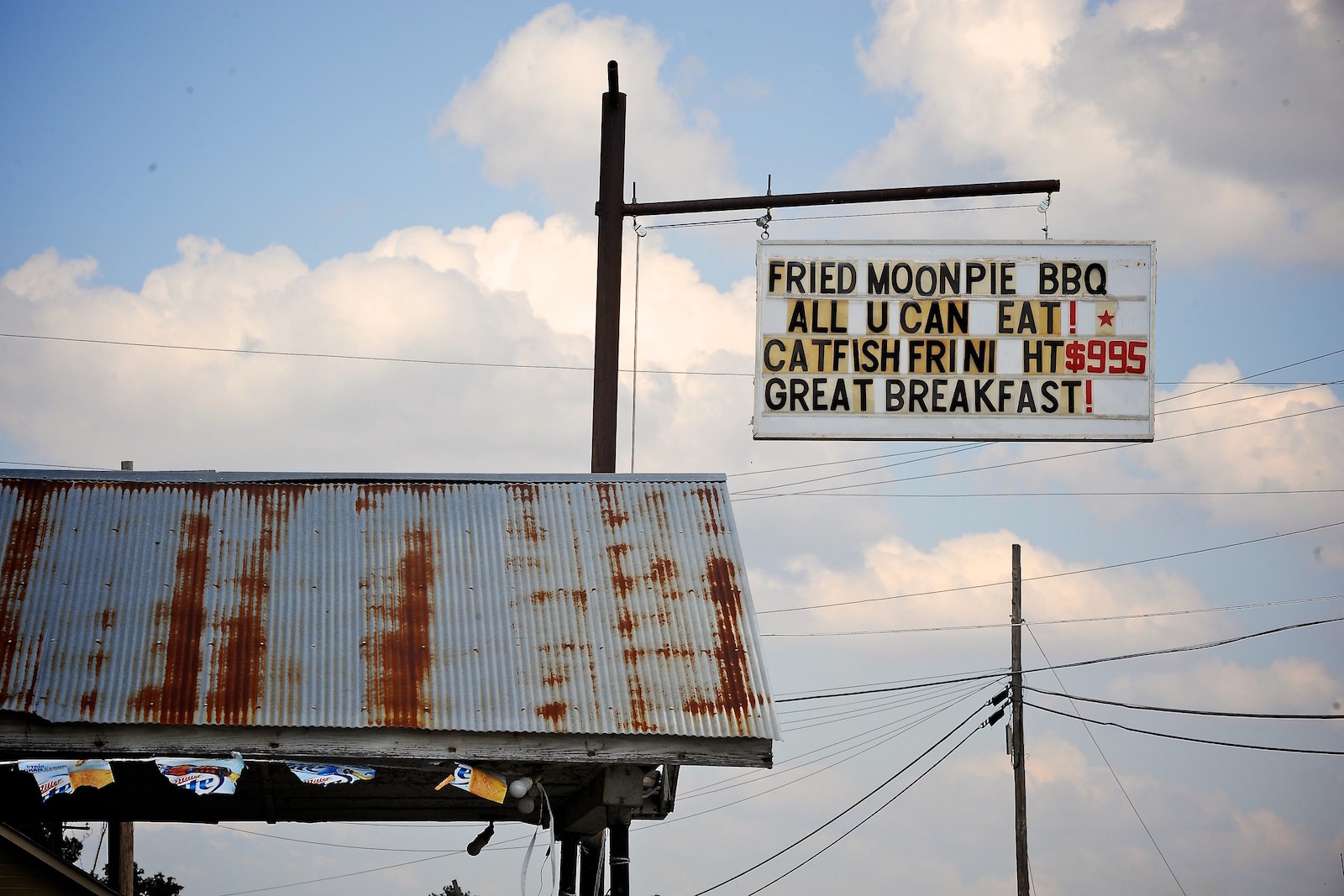 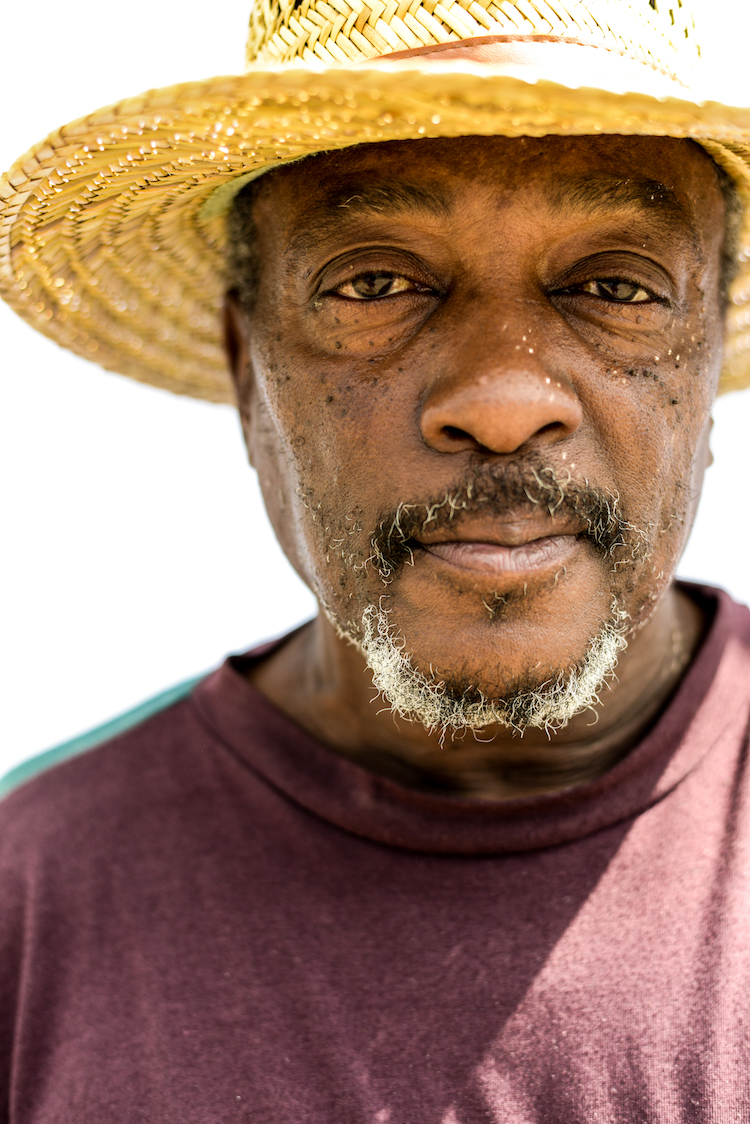 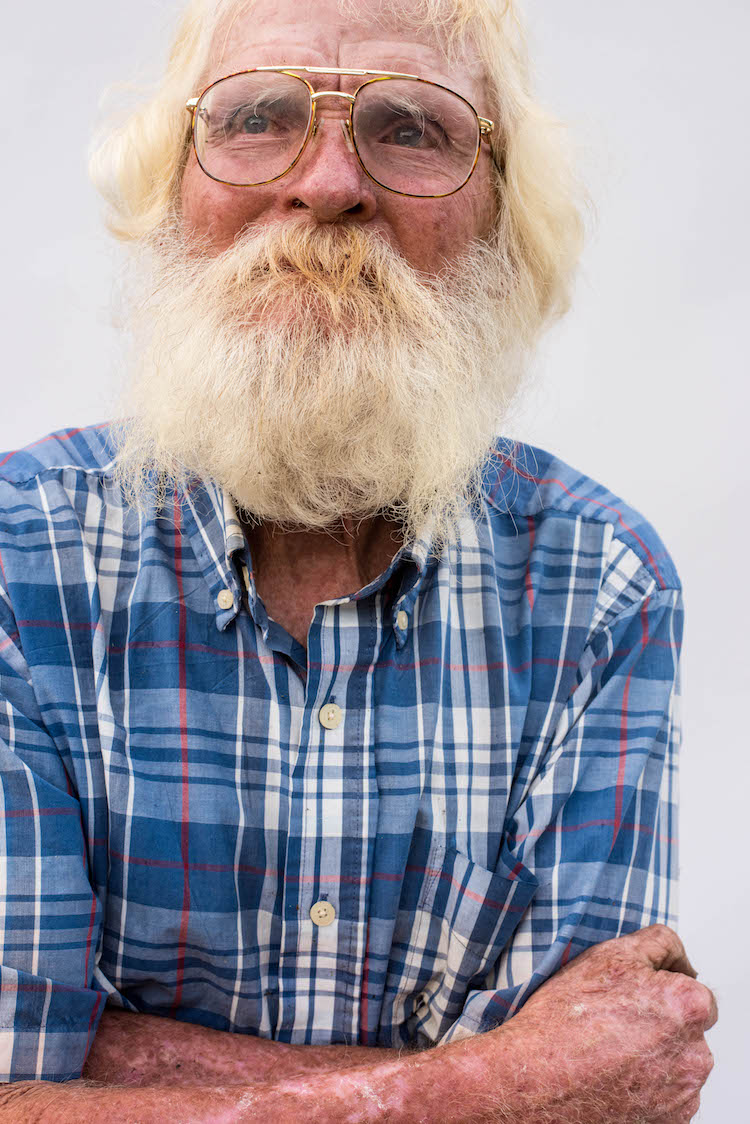 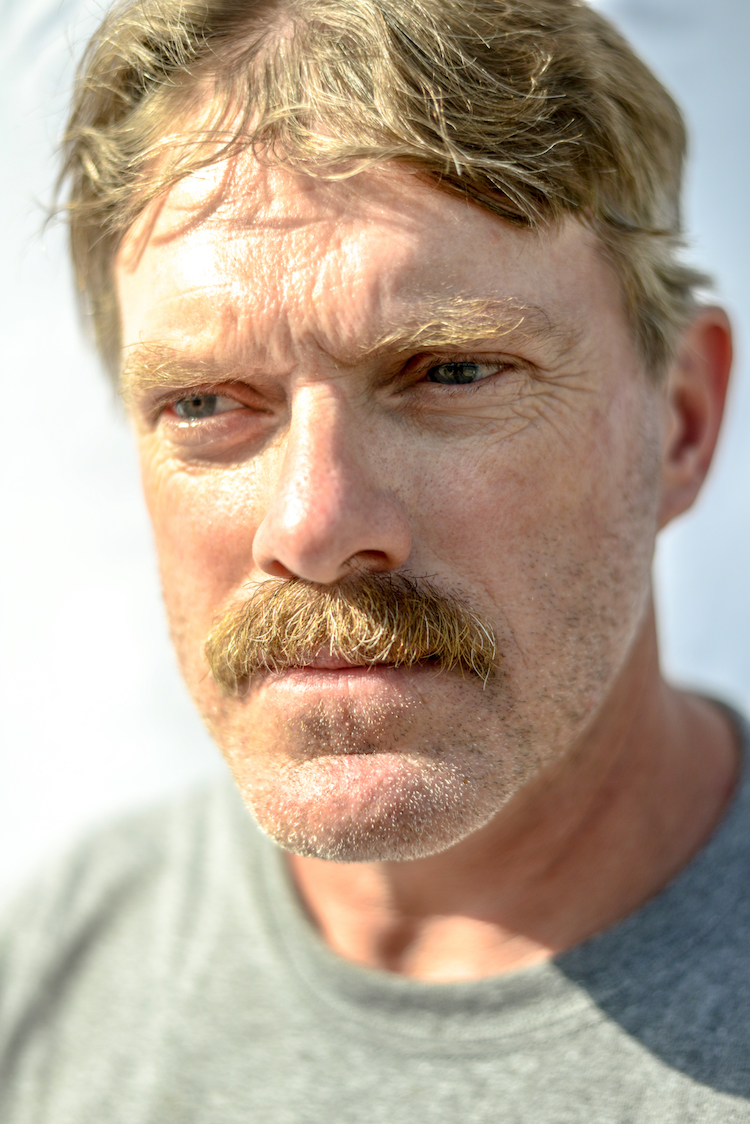 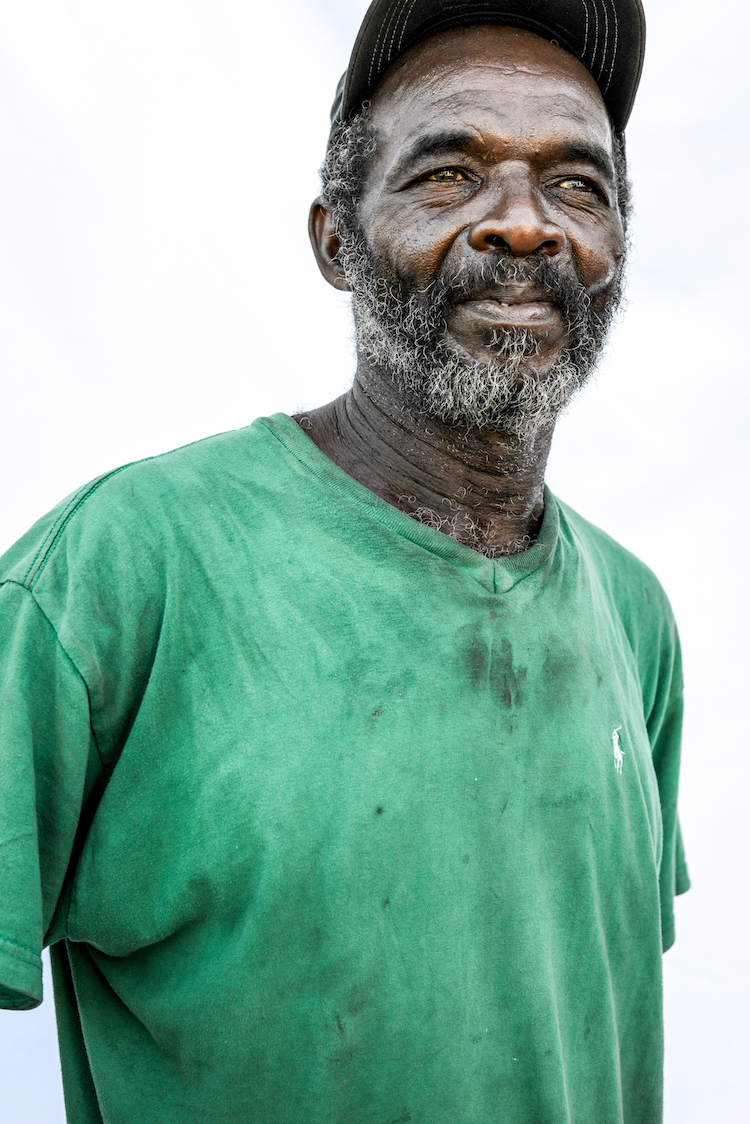 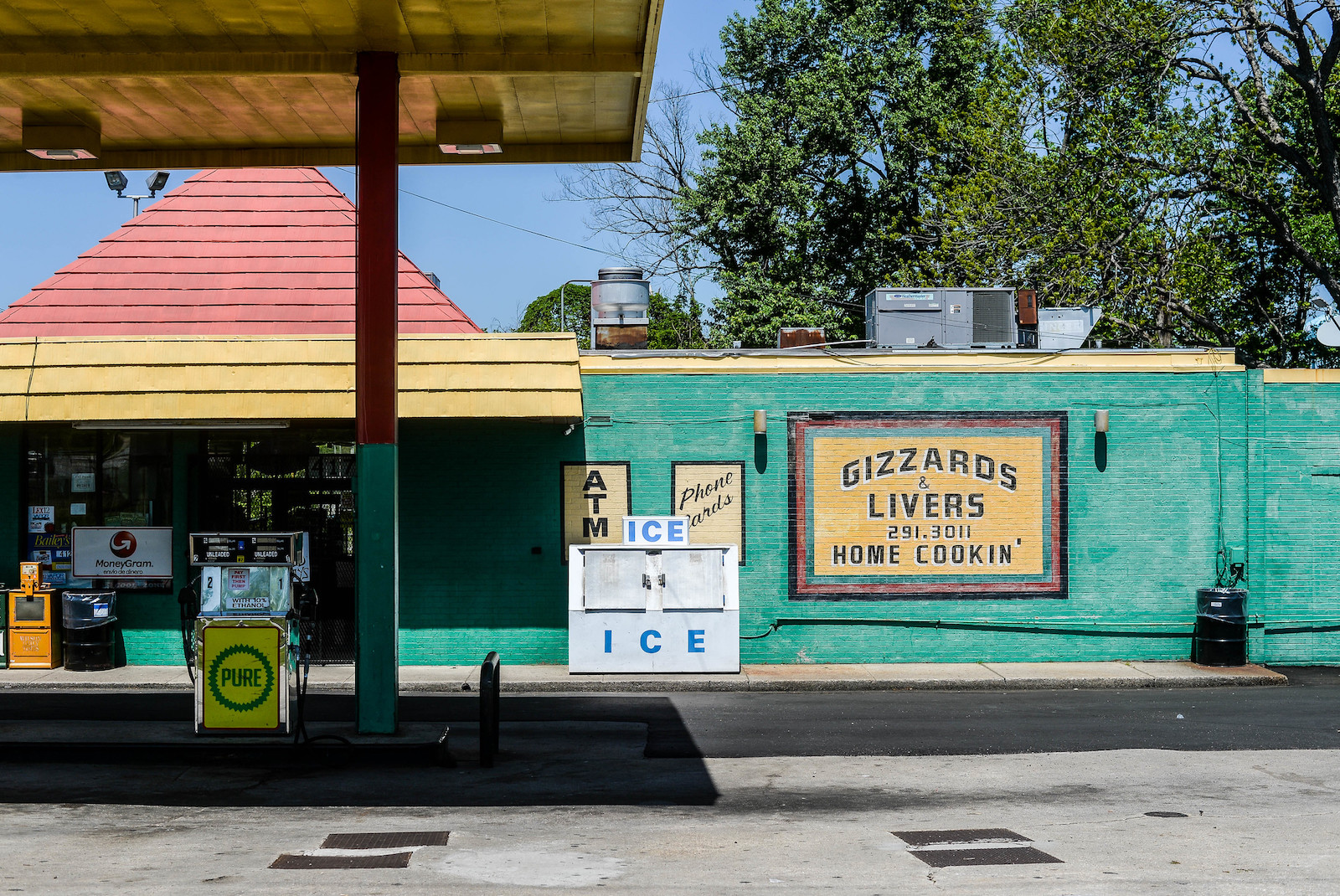 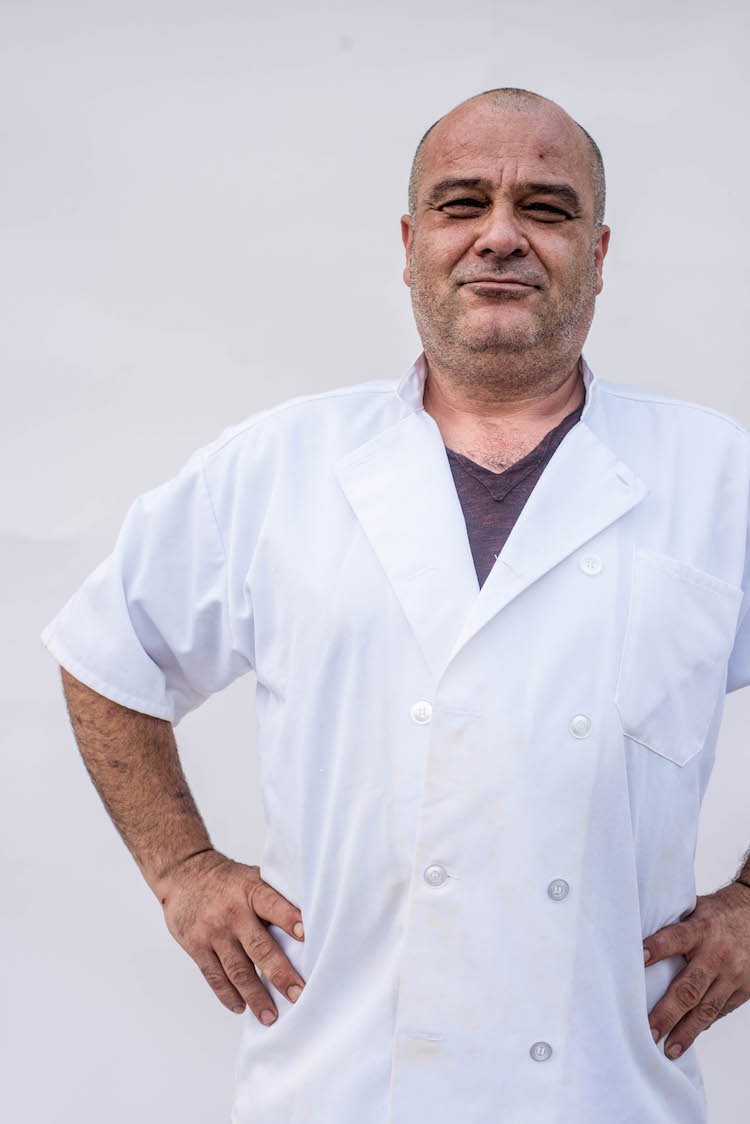 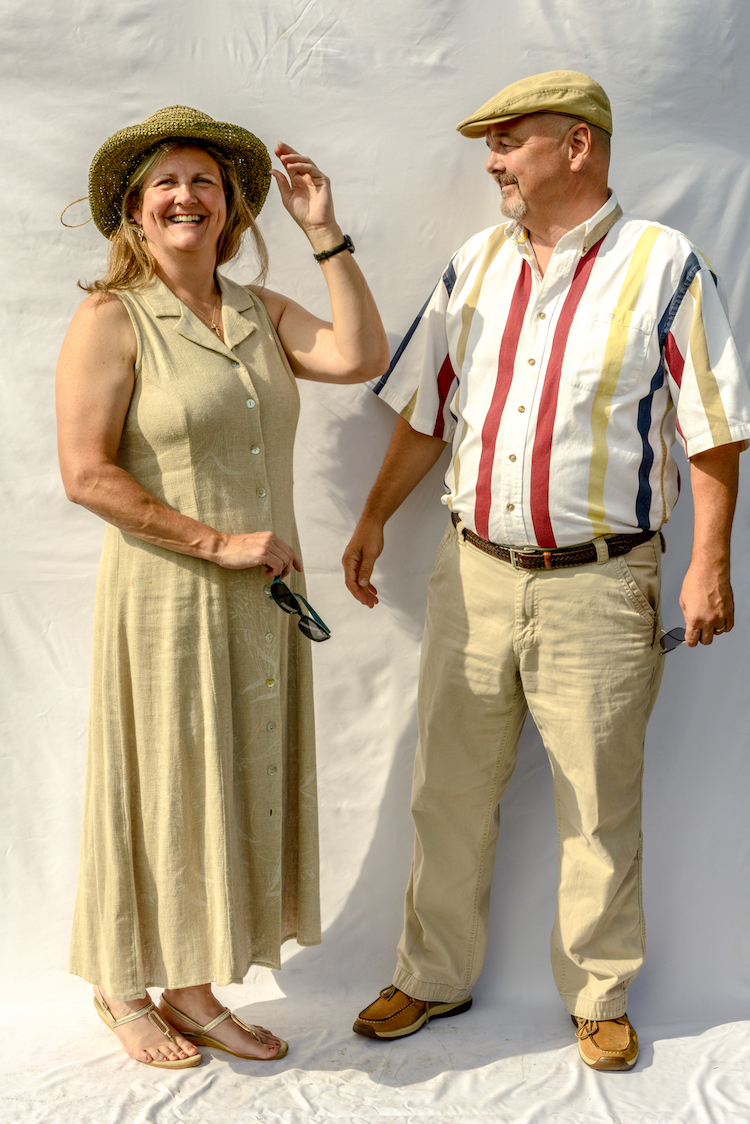 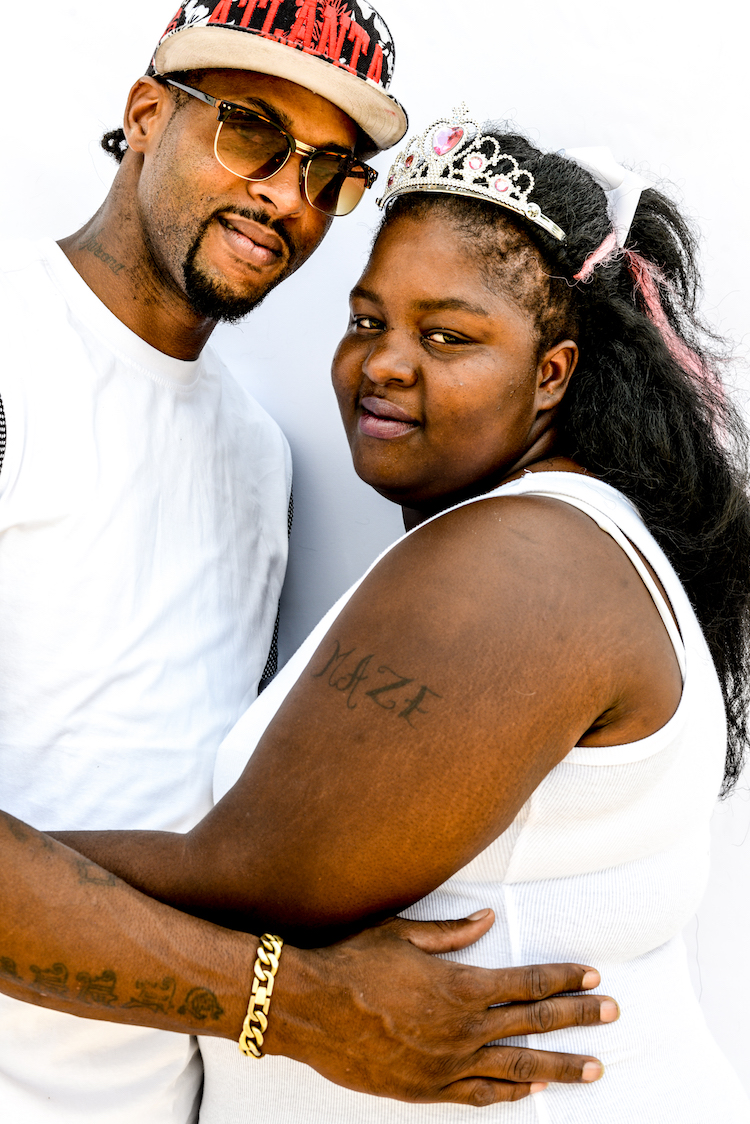 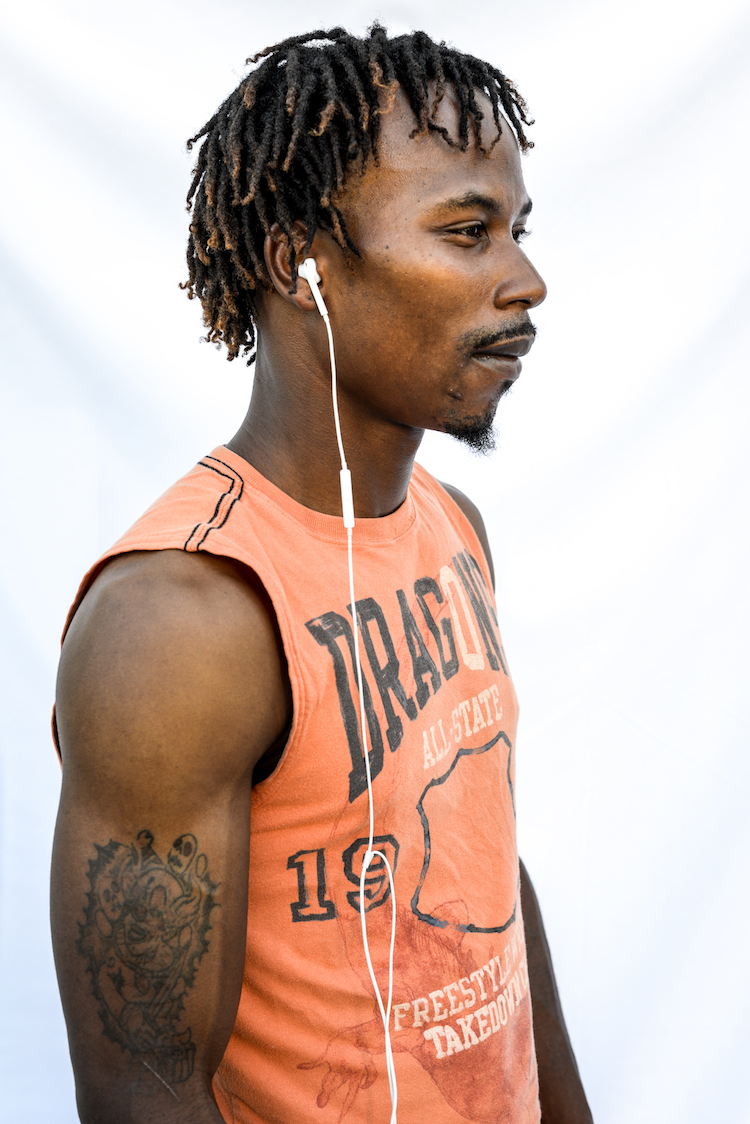 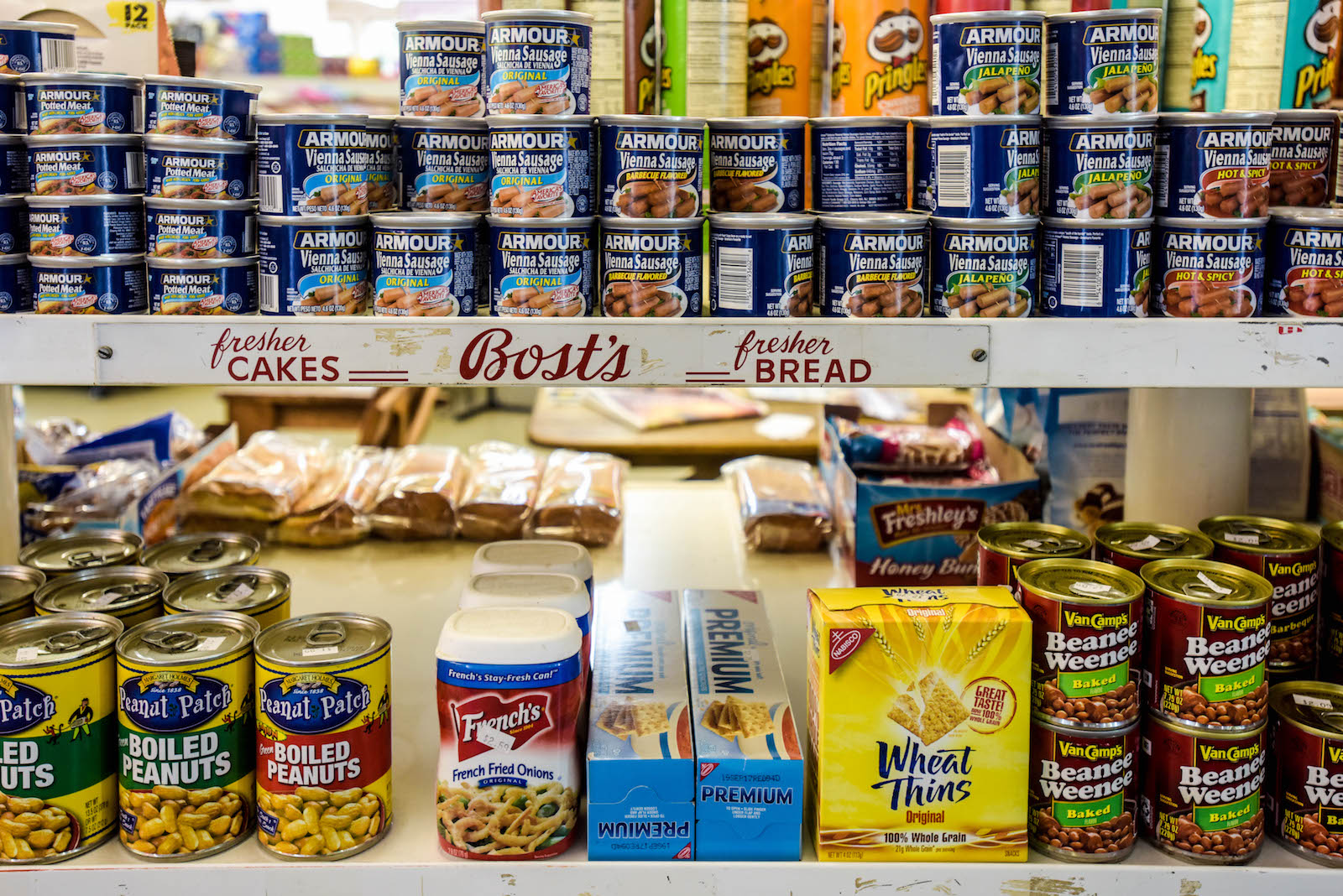 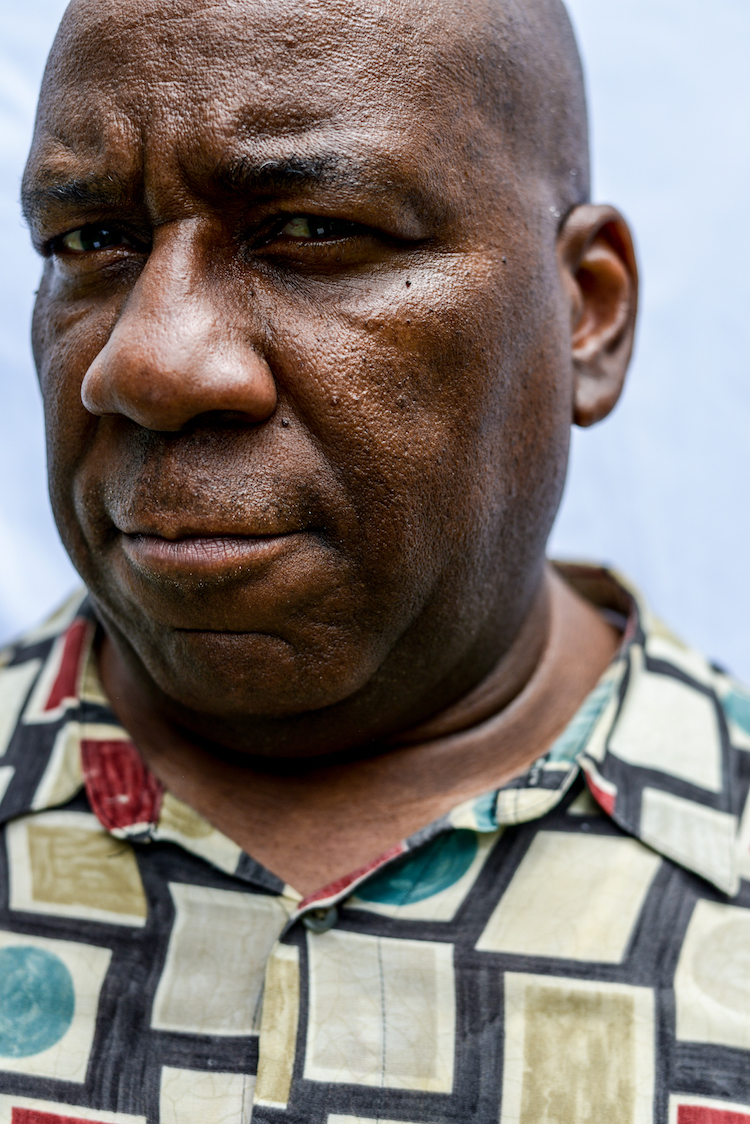 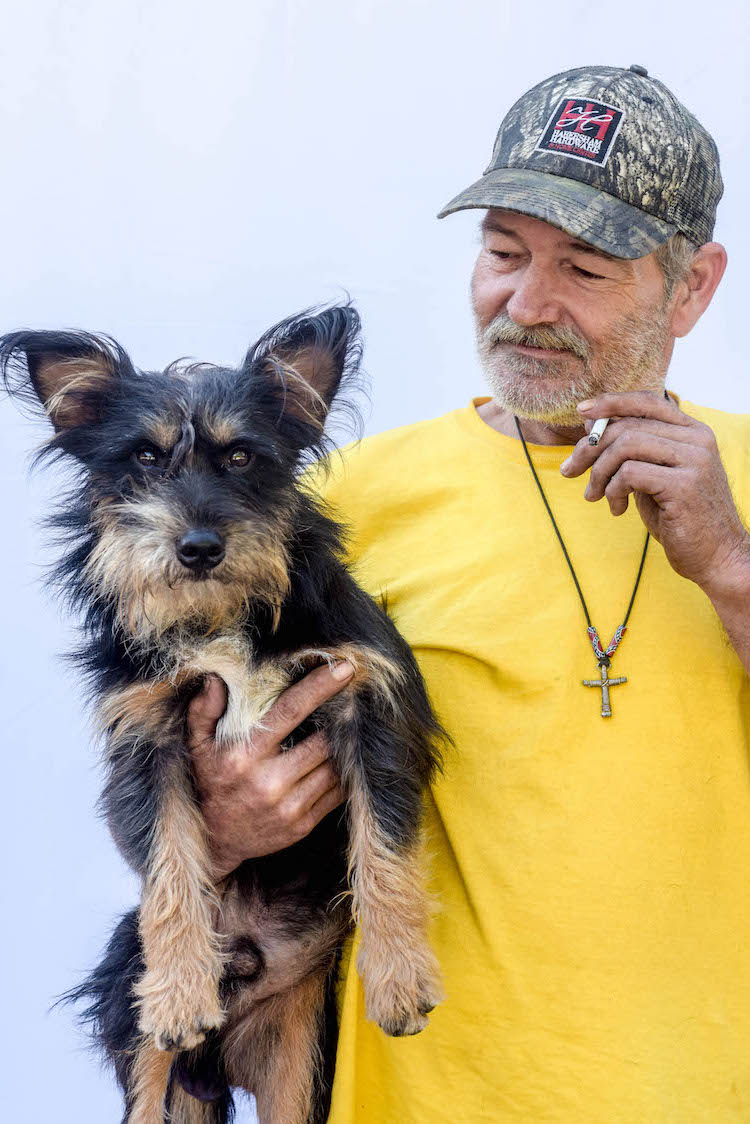 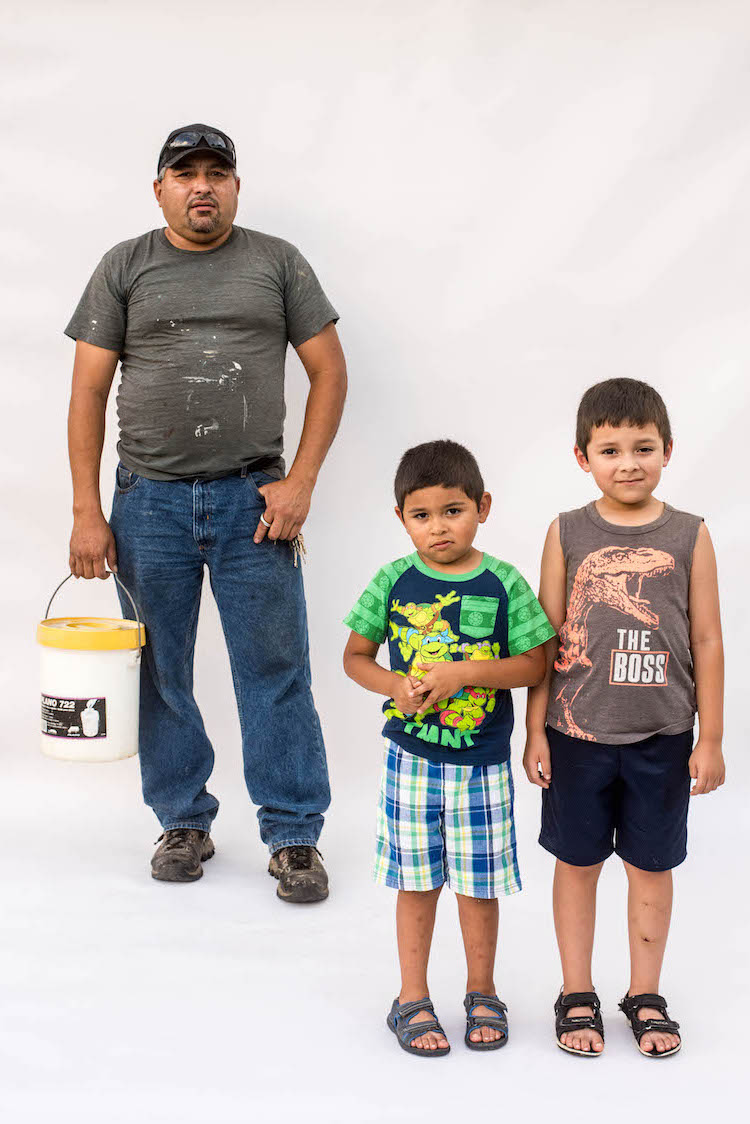 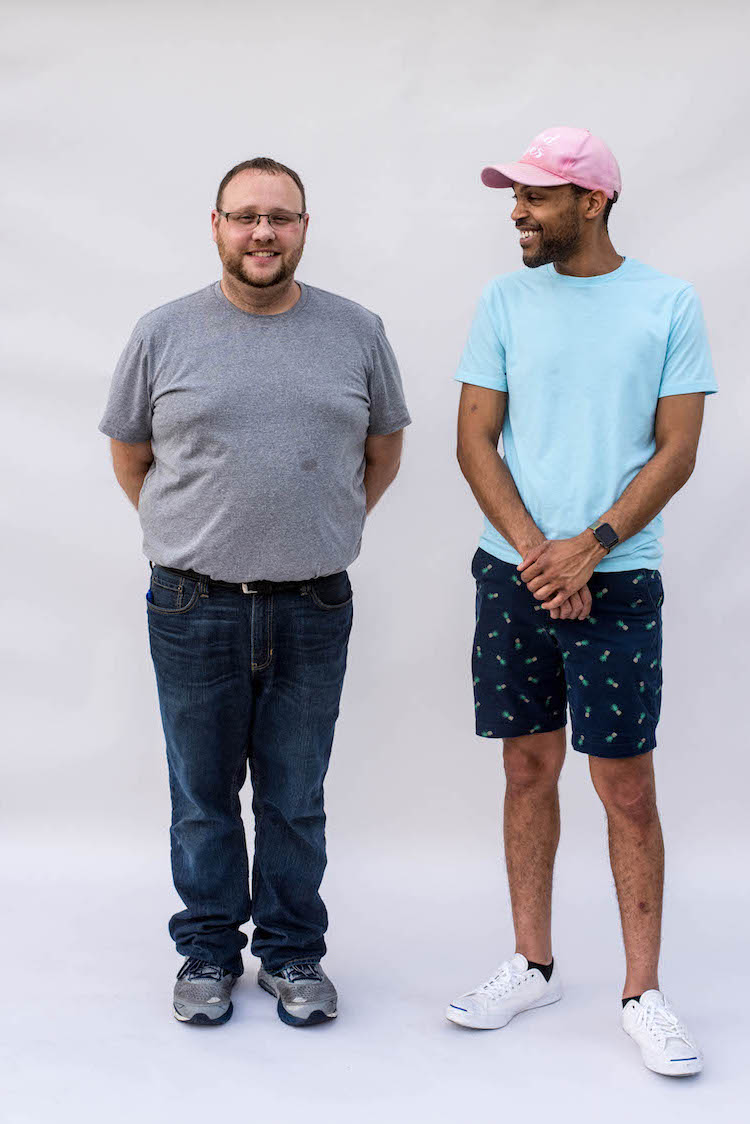 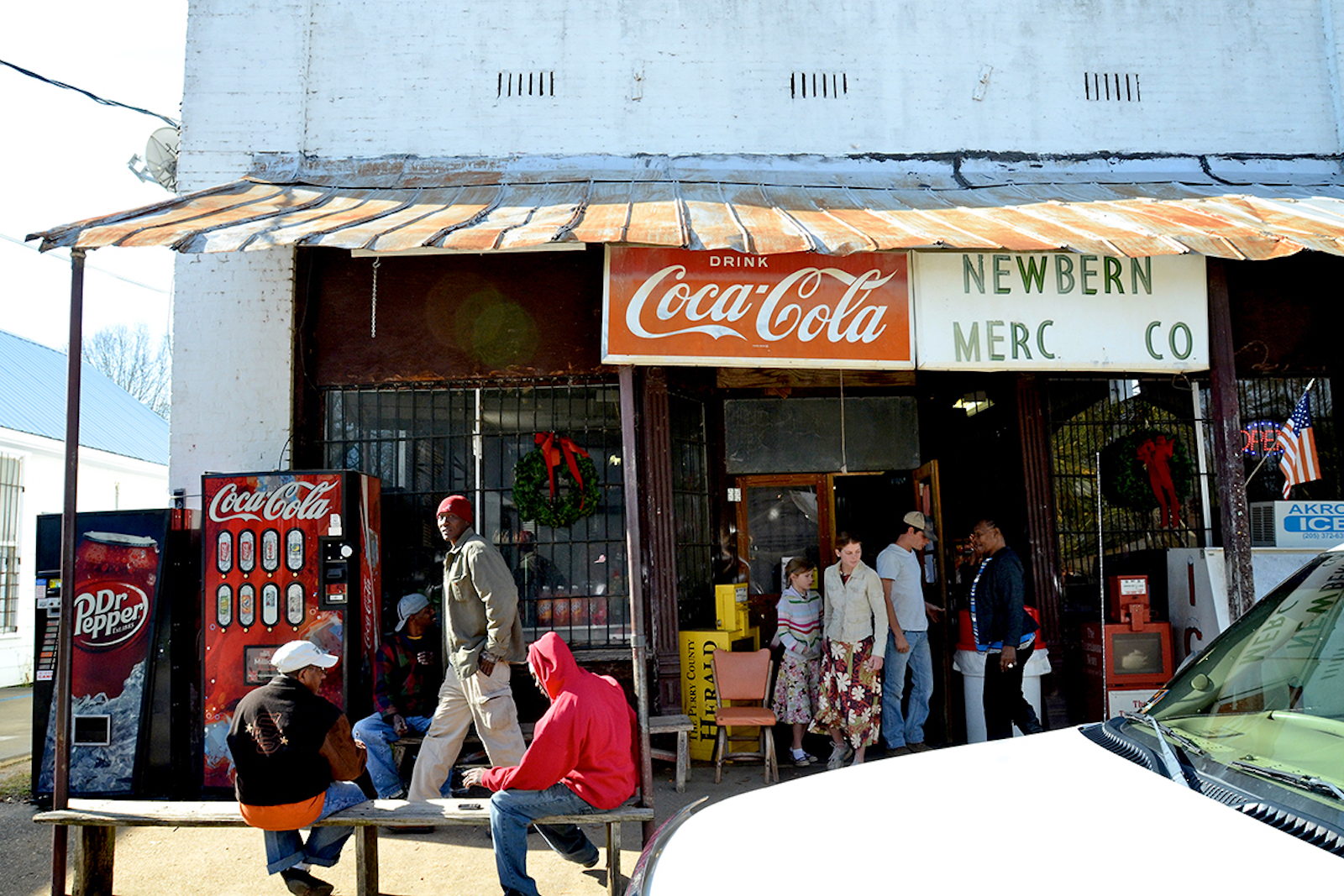 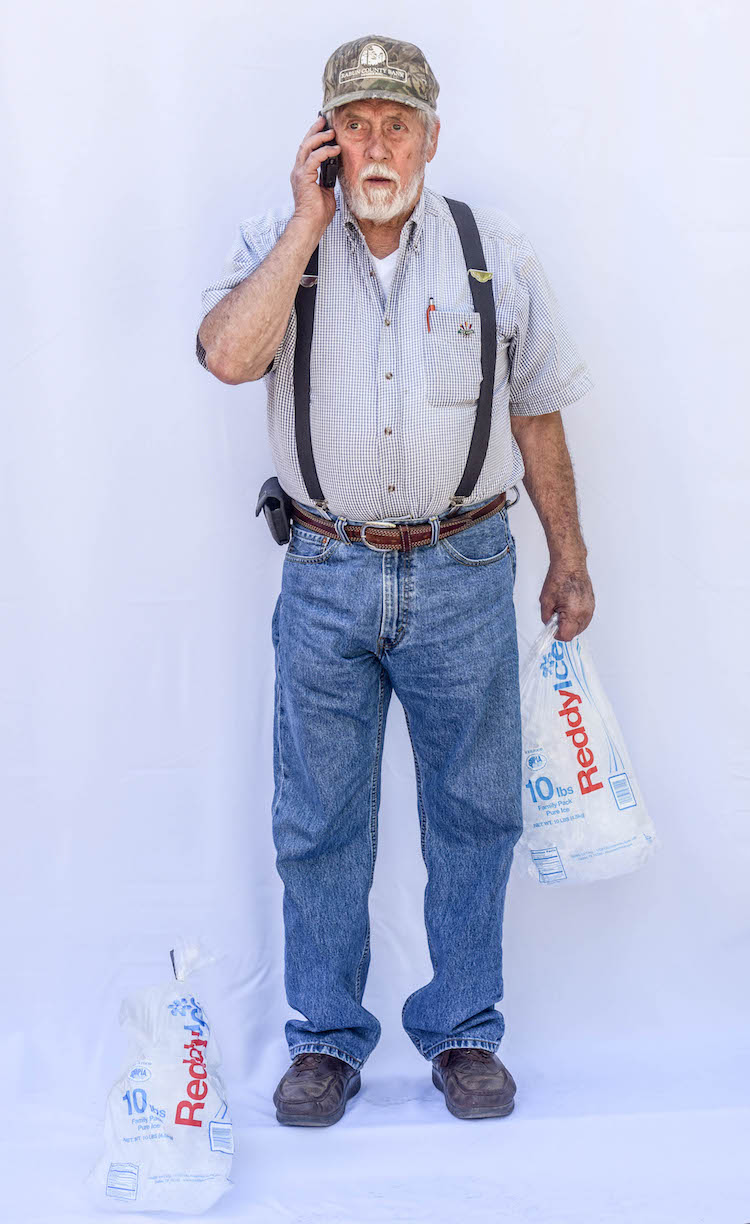 KATE MEDLEY is a photojournalist and filmmaker of culture and foodways in the American South. Her work has appeared in publications including the New York Times, Oxford American, and Bitter Southerner. She is based in Durham, North Carolina.

To Survive on This Shore