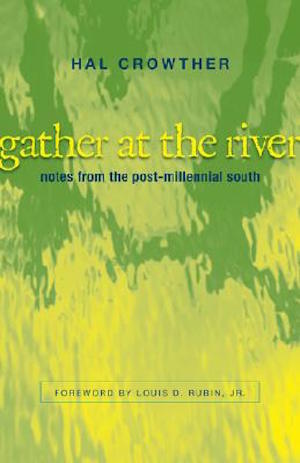 Hal Crowther is an award-winning journalist whose column in the Raleigh Spectator used to evoke angry letters from that weekly’s conservative readers. When he moved across the Triangle to Durham’s Independent his column evoked angry letters from the readers of that left-leaning publication. He might be described as politically liberal and culturally conservative, but there are a great many exceptions to each of those generalizations. He is, in other words, a man who toes nobody’s party line, thinks for himself, and makes his readers think, too, if they’re capable of thought in the first place. His previous collection of southern-themed essays, Cathedrals of Kudzu, won some of those awards, and I looked forward eagerly to this one