Co. Aytch and the Confederate Sensibility of Loss 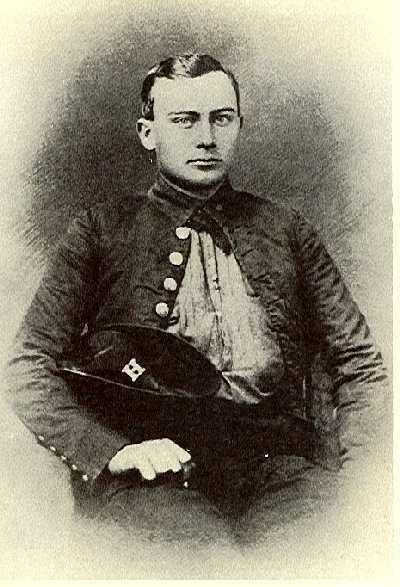 Co. Aytch and the Confederate Sensibility of Loss

The Confederate undead have a way of rising, zombie-like, to haunt the American landscape,” the journalist Tony Horwitz wrote recently in the Washington Post following the far-right demonstration against the removal of the Robert E. Lee statue in Charlottesville. “Even so,” he continued, “it appears we’re nearing the end of the Confederacy’s interminable after-life.” And yet, in the wake of Charlottesville, it is important to observe that new Confederate monuments and historical markers are consecrated wherever the flame of memory flickers. One such marker in a cemetery in Columbia, Tennessee, erected with the support of the Sons of Confederate Veterans in September 2014 by the Civil War Trails commission, commemorates the life of Sam Watkins, whose famous 1882 memoir epitomized the “Johnny Reb” spirit of the Confederacy that refuses to die.