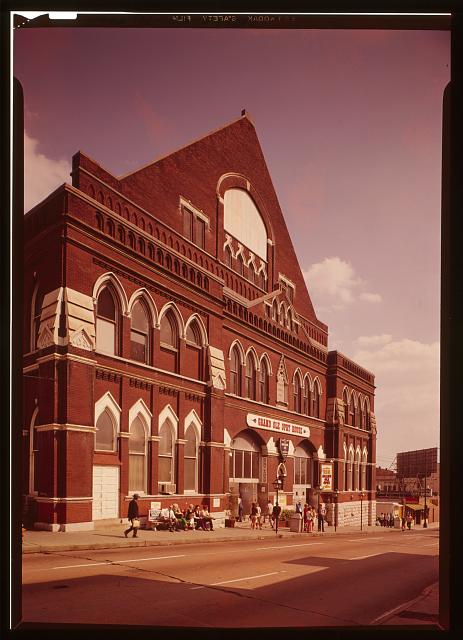 Courtesy of the Library of Congress.

My firmly devout Church of Christ grandmother from the hills of east Mississippi dipped snuff for most of her eighty-five years. She wasn’t proud of her habit—tried to hide it, in fact—but couldn’t seem, or maybe didn’t really wish, to stop. Although ahead of the gender curve in her use of tobacco, she nevertheless was just one of millions of other southerners in the twentieth century to enjoy and thereby fuel the production of the region’s most important narcotic. Tobacco’s seductiveness, of course, was hardly limited to the American South: it was, from the 1600s on, of national and global import. Still, tobacco—especially chewing tobacco, snuff, and cigarette smoking—is intimately associated with the region and often stereotyped as southern. But do southerners actually use tobacco more than other Americans?