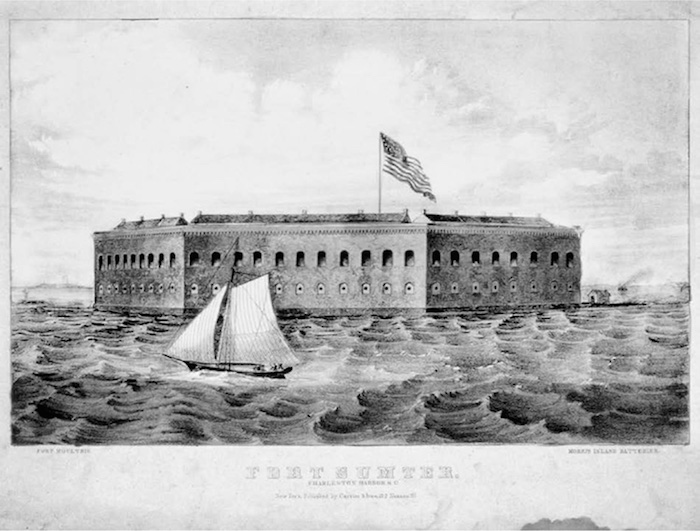 "'How can I be bitter? You are my strength, you ghosts.'"

In Vietnam and the Southern Imagination, Owen W. Gilman Jr. writes that “Southerners have an affinity for history, and thus Vietnam has been joined frequently to the long span of history cultivated in the South.” One of the more vocal critics of the American war in Vietnam, Arkansas Senator J. William Fulbright, directly connects the southern response to the Vietnam War to the southern cultural memory of the Civil War, suggesting that “perhaps we Southerners have a sensitivity to this sort of thing [stalemate in Vietnam] that other Americans cannot fully share. We—or our forefathers—experienced both the hot-headed romanticism that led to Fort Sumter and the bitter humiliation of defeat and a vindictive Reconstruction.” This historical sensitivity to the echoes of the Civil War, coupled with the relatively large proportion of southern soldiers to serve during the war, may explain why certain literature of the Vietnam War contains a distinctly southern note. Historian Joseph Fry notes that: “As they had done in every foreign war since 1865, southerners rallied to the cause. The eleven states of the former Confederacy provided nearly one-third of the soldiers who served in Vietnam, even though the South was home to only 22 percent of the nation’s population. Approximately 28 percent of the military personnel who died in Vietnam were southern (15,437 of 55,622) and 27 percent of the Medal of Honor winners hailed from Dixie. Themes of honor, duty, patriotism, and anticommunism predominated in postwar interviews with southern veterans.”