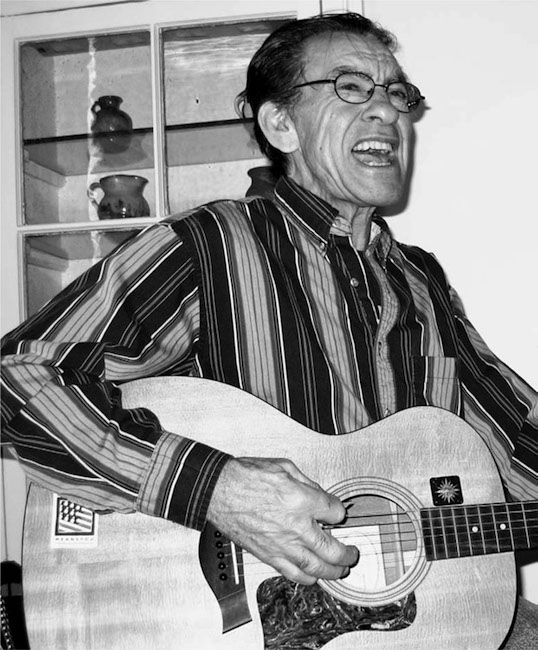 Willie Lowery (here, in 2009) has led a dual musical life as both a southern musician and an Indian musician. Photograph courtesy of UNC’s Center for the Study of the American South.

"The Oak Ridge Boys—you've heard of them—came into town, and they said, 'Willie, we'd like for you to play.'"

Willie Lowery has led a dual musical life (with, of course, much overlap) as both a southern musician and an Indian musician. As a southern musician coming of age in the 1950s and ’60s, Willie engaged with music in ways that mark the experiences of many southern musicians; these common experiences, which include musical blending of white, African American, and Indian genres, and an emphasis on place and space in tones, timbres, and lyrical content, recall the work of other southern artists such as Link Wray, Arthur Alexander, Doug Sahm, and Levon Helm. In the late 1960s and early 1970s Willie frequently shared the stage with white southern rockers such as the Allman Brothers, testament to his membership in a fraternity of musicians bound together through the emergent genre of southern rock.