“They portray mountain people like we are all these dumb barefoot hillbillies. I think country people are the smartest people in the world, and I’ve been everywhere.”

In the early years of Parton’s career she played a bit of the hometown girl with starry eyes. It seems hard to imagine now, but in early interviews with national figures like Johnny Carson and Barbara Walters, Parton seems earnest, bashful, and sometimes even a little embarrassed, but—and this is important—never outmatched. She bends the hillbilly stereotype in the direction that suits her, not least in her own life story, which has become the stuff of country music legend: she was born to sharecropper parents in a one-room cabin, delivered by a doctor who was paid with a sack of cornmeal. One of twelve children, she jokes that her family was so poor “the ants used to bring back food they’d taken from us because they felt sorry for us.” When Parton was growing up, her family had to do without electricity and indoor plumbing—hardscrabble facts that are repeated, and perhaps more repeated than any other details, in Parton’s biography. Part of a genre predicated on authenticity, Parton’s biography rings as true as any in country music. To paraphrase David Allan Coe’s song: if Dolly Parton ain’t country, I’ll kiss your ass.1

Country music historian Bill Malone describes Parton as a member of “the last generation of performers who really had direct working-class roots or who could recall rural experiences,” observing that successive generations have been “increasingly region-less, classless, and suburban in residence and values.” Parton is a link to a kind of country music that barely exists anymore. What separates her from the other members of this “last generation” is that, unlike Loretta Lynn, Merle Haggard, Buck Owens, or Willie Nelson, she was born after World War II. But her roots in the mountains carry a Depression-era ethos (and legacy of poverty) associated with the greatest generation of classic country artists a generation older than she is. Haggard, Owens, Lynn, and Nelson were born during the Depression; Bill Monroe and Ernest Tubb formed their first bands and Hank Williams Sr. came of age during it. Parton feels like she is of an older era because she is from a place where, for many mountain families or communities, the Depression came early and never left. Fusing Depression-era ideas about poverty with geography creates an easy (if lazy) critical shorthand that demands an impoverished background from people who come from Appalachia.2

She bends the hillbilly stereotype in the direction that suits her, not least in her own life story, which has become the stuff of country music legend. 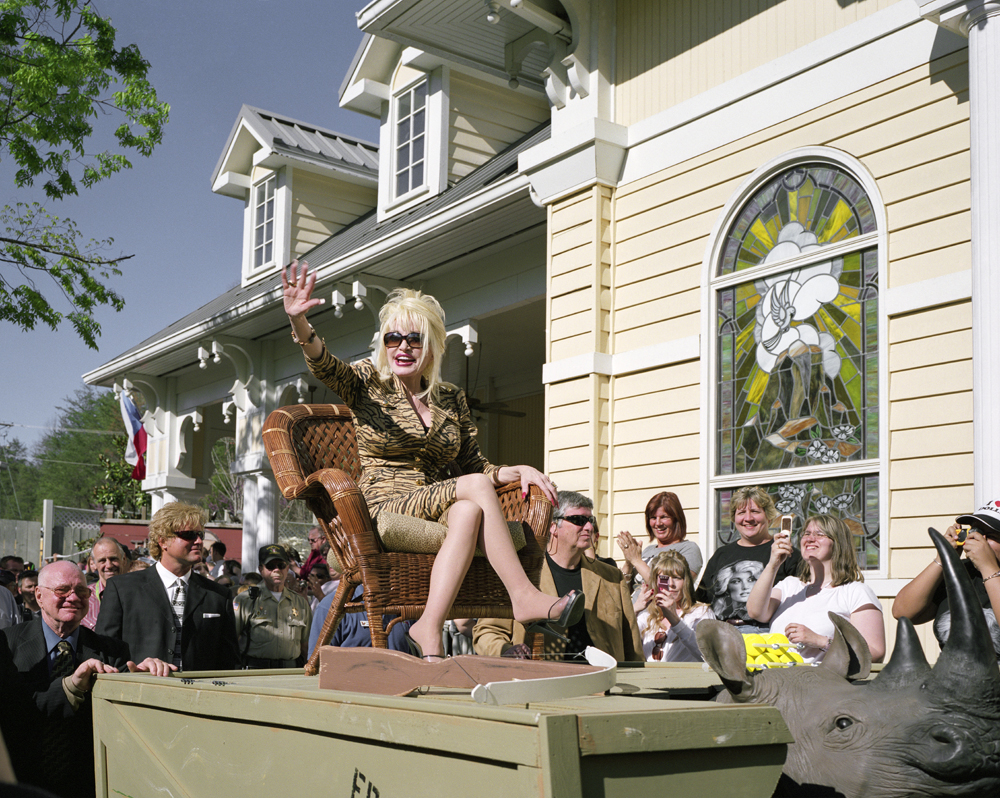 A big part of why the hillbilly archetype cuts so deeply through our culture is poverty. It tacitly excuses the lack of opportunities some people have. Someone born poor in a downtrodden community has a harder time achieving success than if they were born in a financially more advantageous locale. Much of our popular images of Appalachia make excuses for economic inequality. They tell us that hillbillies are poor because they are lazy; they live in ramshackle homes because they like to be close to nature, and they are uneducated because book learning doesn’t make any difference in their world. The cartoon tries to wash away the complex nature of poverty with the same old pull-yourself-up-by-your-bootstraps fantasy that has coursed through American thought for generations. Stereotypes act to deflect empathy for impoverished people, and a focus on personal characteristics (read: bad character)—“welfare queens,” shiftless immigrants, lazy hillbillies—obscures the knotty economic and social realities that might challenge our rhetoric about self-reliance. After all, how’s a barefoot bumpkin supposed to pull up his bootstraps? 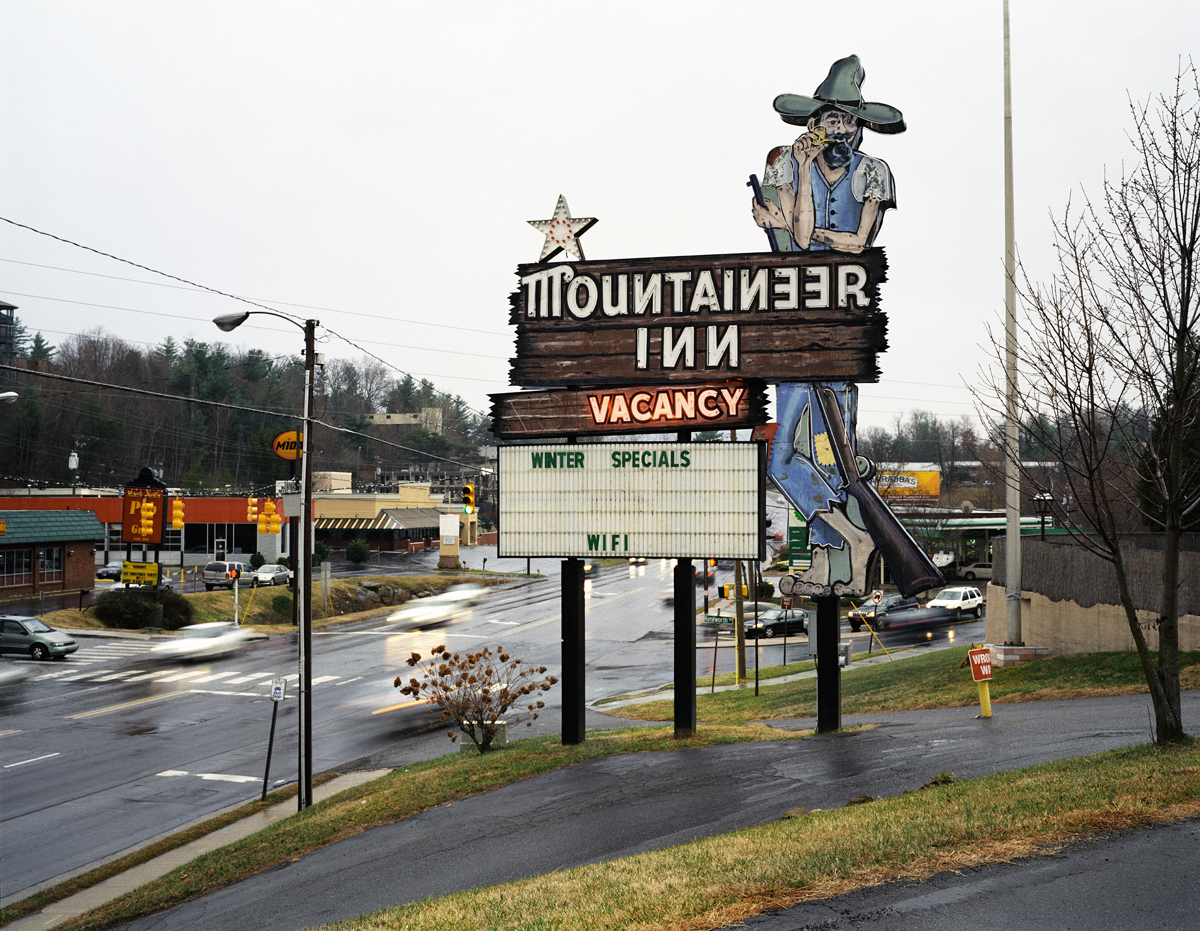 There was, and still is, a great deal of poverty in Appalachia. For many outsiders this fact has become a defining characteristic, but it is, of course, not one that is universally true. Like any large geographic and cultural region, there is no shortage of diversity in the mountains, including rich, educated, and ambitious people. Nothing about the hillbilly image is necessarily “true”—except to say that it sells really well. Ten years before Al Capp introduced readers to Daisy Mae and the other residents of Dogpatch, producer Ralph Peer was marketing white southern music by folks including Jimmie Rodgers and the Carter Family, whom he recorded at the legendary Bristol Sessions in the small Appalachian city of Bristol, Tennessee, as “hillbilly records” (black musicians such as Mamie Smith recorded what Peer deemed “race music”). Hillbilly as a genre hung around until the 1950s, when a new kind of billy—the rockabilly—came along, incorporating rhythm and blues. Hillbilly fell out of favor for the more respectable sounding “country music.” In 1958, a collection of Nashville executives formed the Country Music Association, which sought to “elevate” the genre. “Country and Western” (eventually, simply, “country”) became the favored nomenclature. Nashville performers moved away from farm-inspired attire and toward Western styled clothing and hats. Hillbillies were once again relegated to the mountains.3 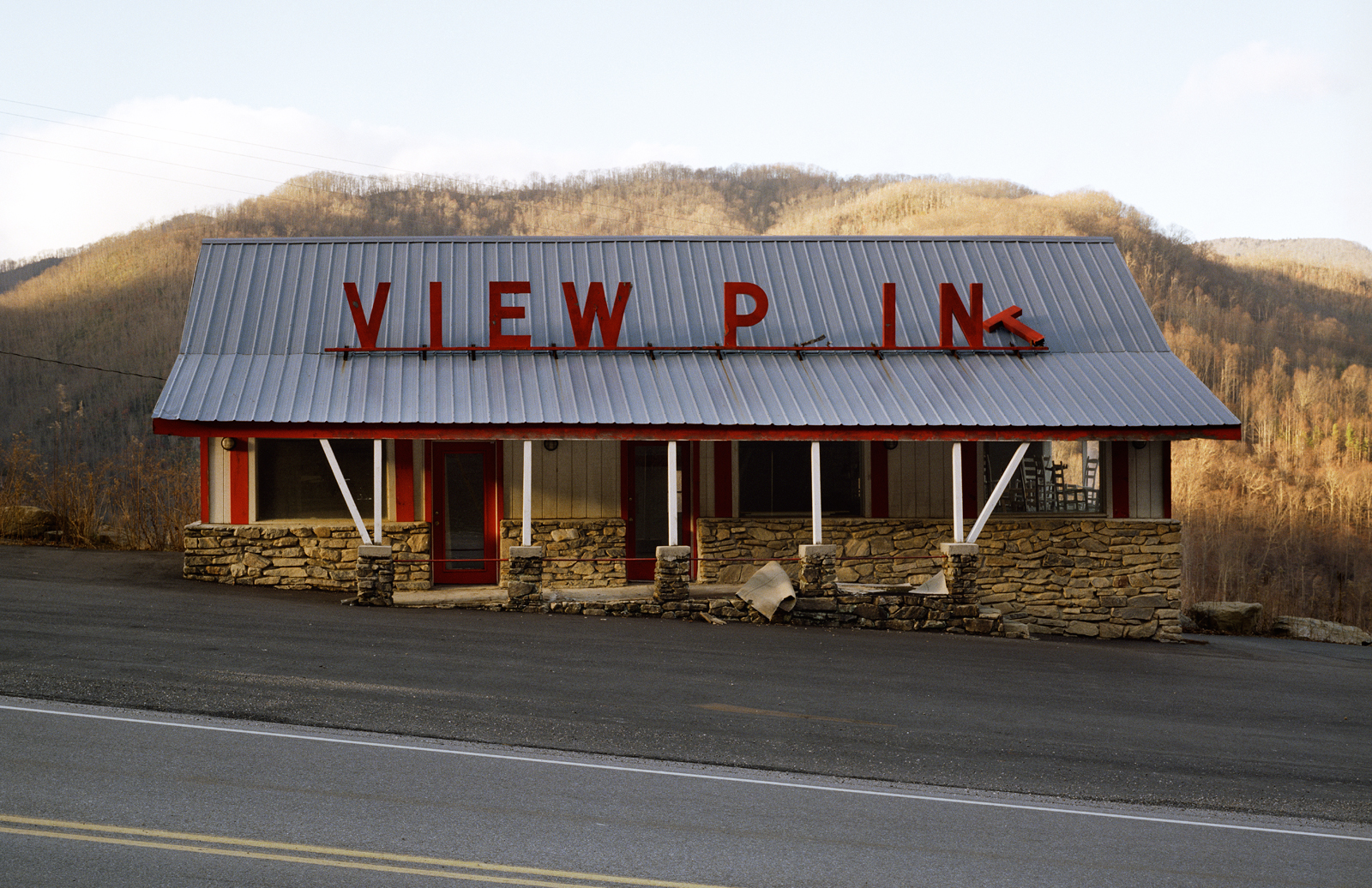 In a 2014 interview with Southern Living, Parton claimed the hillbilly moniker, as she’s long done, saying, “To me that’s not an insult. We were just mountain people. We were really redneck, roughneck, hillbilly people. And I’m proud of it.” And of the other term that tends to get thrown at folks from the mountains, she proffered, “‘White trash!’ I am.” Parton continued:

People always say, ‘Aren’t you insulted when people call you white trash?’ I say, ‘Well, it depends on who’s calling me white trash and how they mean it.’ But we really were to some degree. Because when you’re that poor and you’re not educated, you fall in those categories. But I’m proud of my hillbilly, white trash background. To me that keeps you humble; that keeps you good. And it doesn’t matter how hard you try to outrun it—if that’s who you are, that’s who you are. It’ll show up once in a while.”4 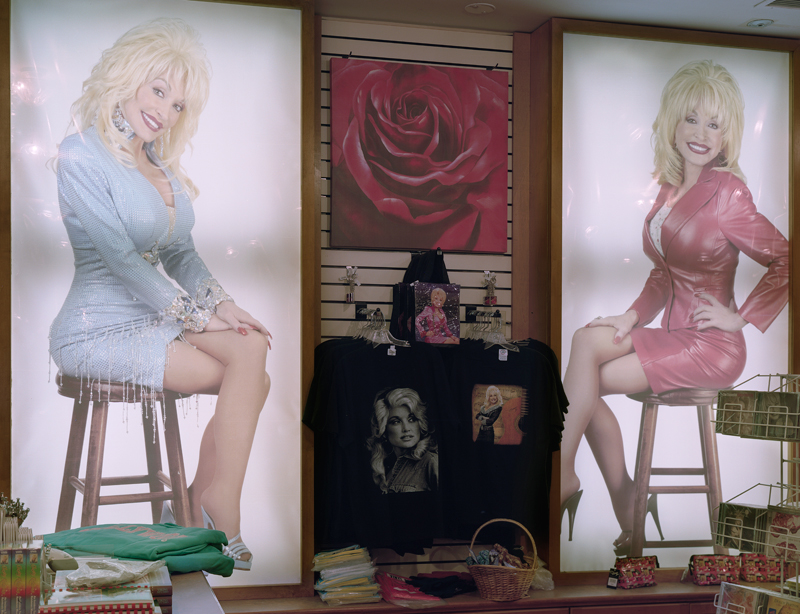 Dollywood is filled with images of Dolly, who grew up poor one town over in Sevierville, TN. Pigeon Forge, TN, 2009. Photo by Tammy Mercure.

In reading such interviews with Dolly, it becomes apparent how masterful she is at owning a conversation. In addition, it becomes clear that many of her one-liners are well honed and oft-repeated to emphasize a specific narrative couched not in self-pity but in humor. “We didn’t have any electricity except for the lightning bugs. If fireflies were out, we’d catch them in a mason jar and put them in our bedroom!” Parton once kidded on the Nate Berkus Show. “We did have running water . . . we would run and get it. [laughs] Most people have four rooms and a bath; we had one room and a path. We had the little outdoor shack out back. It was a good life, and I loved growing up in the mountains. We were really just people, and God and family meant everything to us.”5

Graham Hoppe lives and works in Raleigh, North Carolina. He writes about culture and history with a focus on food and music. His first book, Gone Dollywood, is forthcoming in Spring 2018 from Ohio University Press. You can find more of his work at grahamhoppe.com.

Tammy Mercure was named one of the “100 under 100: The New Superstars of Southern Art” by Oxford American magazine. She has a BA from Columbia College Chicago and an MFA from East Tennessee State University. She lives in New Orleans, Louisiana. See her work at tammymercure.com.