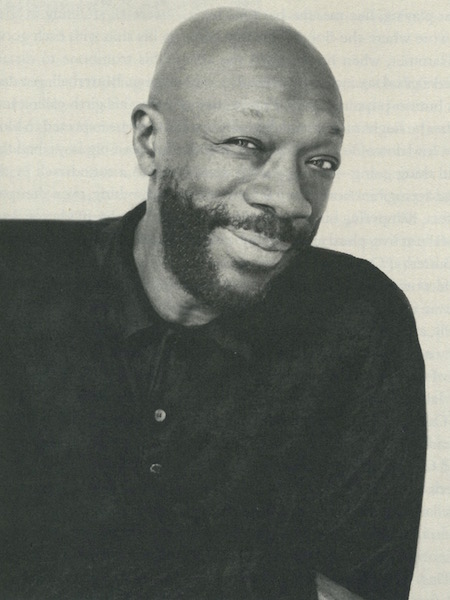 "Now we were about to premiere, for an audience suspecting more anemic halftime show standards, the hottest jam of the Black Moses, Mr. Hot Buttered Soul himself."

Butterball Thompson’s the one forgot to pivot right that fateful night, wedging our lameass squad right up into the foursome of skinny flutists stopped in front of us on the halftime-show football field. Stick girls, their band uniforms turning their slat-thin bodies into boneless black and gold garment bags, drooping from shoulder to spat without a clue of womanly curve. Our uniforms weren’t exactly designed to highlight anatomical assets. My own was just as slack, but my squad mates—Butterball on Tuba, Winifred Hammerman on the trombone, and Cedrick Raynor playing, like me, the baritone horn—were all straining in their duds. Cedrick wore where-the-flood pants that crept up his shin with each goose step. Winnie Hammer, when he extended the arm of his trombone to distant position, flashed a good six inches of white dress shirt sleeve. Butterball, got dog, man—he was button-popping, stuffed up in that uniform, his girth calling into question whether he ought to suffer such bodily restraint and be expected to blow big and solemn low-down notes on the tuba. Butter, like most big boys, had this slow, easy, solid thing going—he moved up underwater to a soundtrack by the Chi-Lites—and seeing him bound and trussed, every damn thing, even the spats squeezing his feet, hampering his considerable chops on the tuba, made you want to get all politically active, plead cruel and inhumane, sign some petition demanding: Free Big Butter!