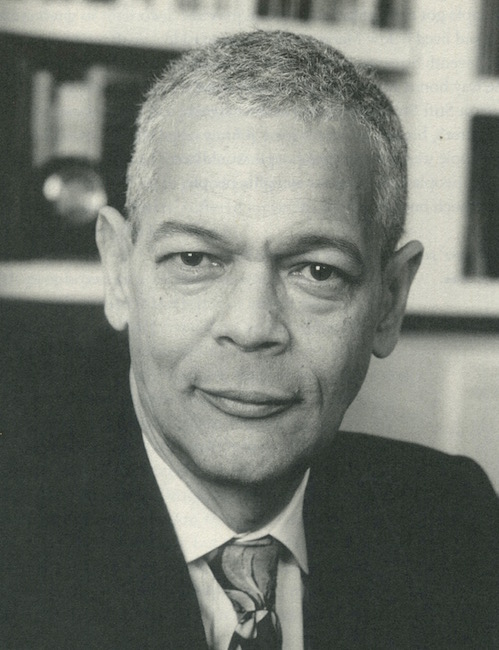 "We just said, 'Whoa, what was that?' and later saw this bullet hole."

Julian Bond has been on the cutting edge of social change since his days as a leader in the Atlanta sit-in movement in 1960. I had the opportunity to interview Bond in the fall of 1999 while I was an undergraduate at American University in Washington, D.C. I had become acquainted with him through taking his course on the politics of civil rights the previous fall. Dignified, cool, and intellectual, he was an excellent lecturer and became a marvelous mentor. This interview traces the arc of his life as an activist, from his childhood experiences with racism and exposure to civil rights, to his tenure at the Student Nonviolent Coordinating Committee (SNCC), to his election to the Georgia legislature, and, finally, to his protests against apartheid in South Africa. Today, Bond’s pursuit of social justice continues. Since 1998 he has served as chairman of the National Association for the Advancement of Colored People (NAACP). He is also distinguished professor in residence at American University and a professor of history at the University of Virginia.

How to Become a Woman