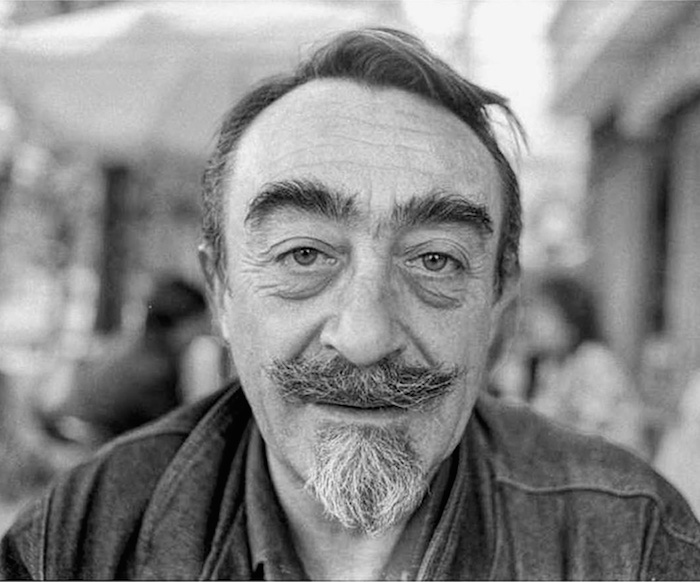 "'What is most important . . . Is that Bulgarians know there are people on the other side of this globe who have the same problems, the same feelings, even the same words for things as we do.'"

In May 1987, I traveled from Oxford, Mississippi, to Sofia, Bulgaria, to lecture on the American South at Sofia University and Veliko Tarnovo University. After my program at Sofia University, I was told that Krastan Dyankov, the Bulgarian translator of William Faulkner, had been in the audience and wanted to meet with me. Several days later we met in a café near my hotel on the square in downtown Sofia. It was a sunny afternoon, and we sat at a table outside. When I told Dyankov I wanted to interview him, he said he preferred that I not use a tape recorder because we were probably being watched. He felt that because of his work as a writer he was considered suspect by his government. I put away my recorder and told him I would simply take written notes on our conversation.