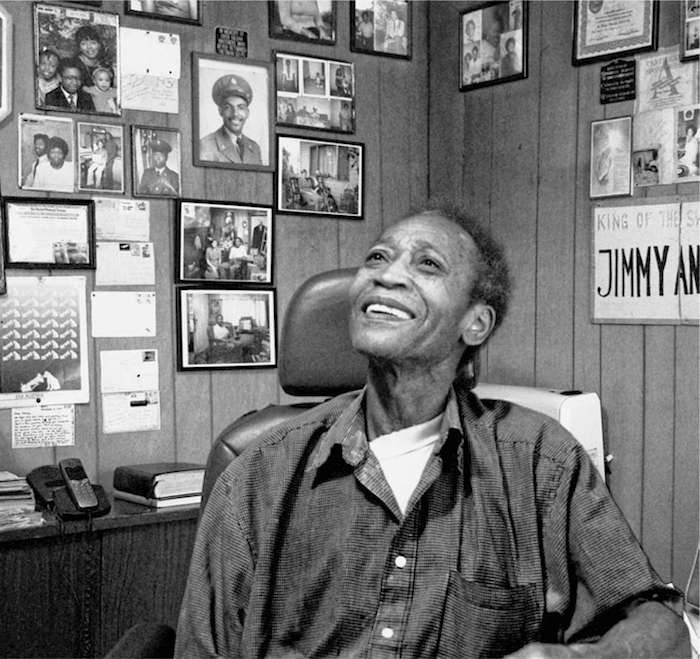 "I learned how to sing from the radio. I didn't care what kind of songs. I like music, period. Any kind, you know. Country-western or blues, I would jump on it."

Linton Avenue in downtown Natchez, Mississippi, is dotted with large Victorian homes, surrounded by luxuriant vegetation. In the early twentieth century it was home to successful Jewish families. The maids, gardeners, and carpenters who took care of these homes and the people who resided there lived right behind Linton Avenue on Maple Street, where simple cypress cabins still stand adjacent to small pine shotgun houses. This area was, and remains, one of the only African American neighborhoods in downtown Natchez. The city was highly segregated during the Jim Crow era and today its built environment still recalls its complicated social and racial history.