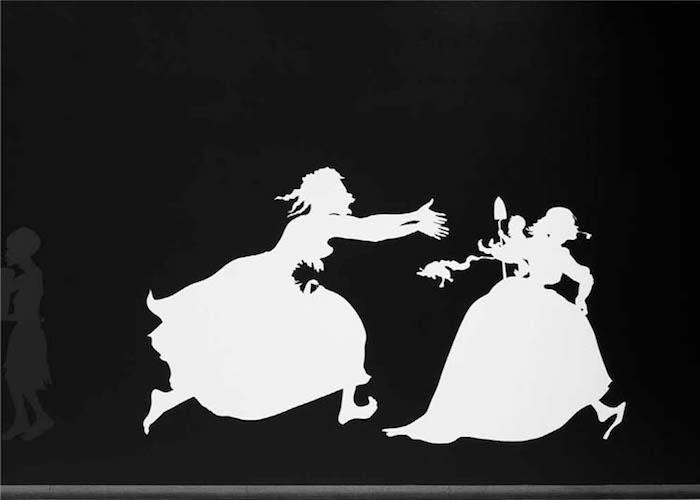 by Pearl McHaney
Southern Cultures, Vol. 20, No. 1: The Help

"Pleasure and anger are dependent on one another for heightened authenticity. Discussing The Help with delight and outrage seems just the right action."

Kathryn Stockett’s first novel The Help, published in 2009, seemed destined for bestseller status. Janet Maslin, in a review for the New York Times, called it a “button-pushing, soon to be wildly popular novel,” and indeed, it stayed on the Times bestseller list for more than 100 weeks. The Sunday Times (UK) christened the novel “the other side of Gone With the Wind.” Soon, Stockett’s story was translated into Arabic, Dutch, French, German, Korean, Portuguese, Spanish, and after the film premiered in 2011, it was published in many additional languages and editions. The film adaptation not only made visual the visceral experiences of Stockett’s characters, but also created a firestorm of comments—often virulent, often without critical acuity, and often by non-readers. New, frequently one-sided debates and challenges were launched.