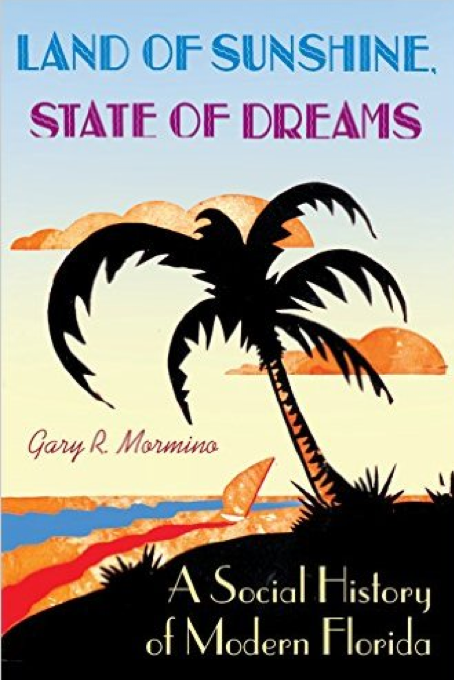 A glum paradox is embedded in the recent history of Florida. “I spent thirty years of my life trying to get people to move down there,” the former mayor of Orlando has recalled. “And then they all did.” In dreams begin responsibilities, which can lead to repercussions. The glad hand that for a century Florida residents have extended to tourists and to land developers, to senescent retirees and to spring-break hedonists has been so accepted that the consequences have been appalling: environmental degradation, traffic congestion, and the sort of sprawl that implies a kind of devotion to ugliness. The much touted attractions of the state—its sublime and tranquil beauty, its glistening beaches, its wish-you-were-here weather—became all too obvious; and a stunning growth in population has facilitated not only spectacular prosperity but also resulted in the staggering problems associated with uncontrolled growth. When Carl T. Langford, the Orlando mayor who played the role of booster a little too persuasively, decided to retire, he moved to North Carolina.