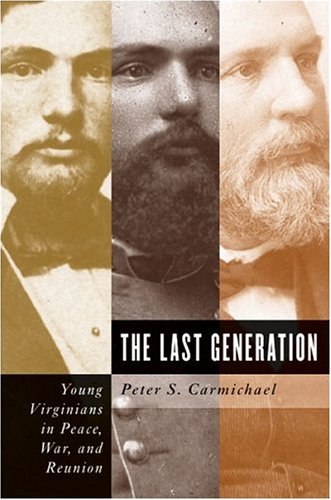 When Oliver Wendell Holmes Jr. went to war in 1861, he had almost no idea what he was getting into. He had seen a picture of a Revolutionary soldier, “a white-haired man with his flint-lock slung across his back.” And he had met a few Revolutionary war vets. (They were, of course, older men too by the time he met them.) Thus, he made what seemed to him a natural assumption: most of his fellow soldiers would be older men. What he discovered is what we all take for granted: the young fight our wars. Their bodies are more flexible (as are their minds and consciences). They have the least to lose, the most to prove, a high tolerance for risk, and a low degree of cynicism. Thus, when it comes to killing, we tap our children; they are the most willing and able to do it, and, anyway, we don’t want to do it ourselves.