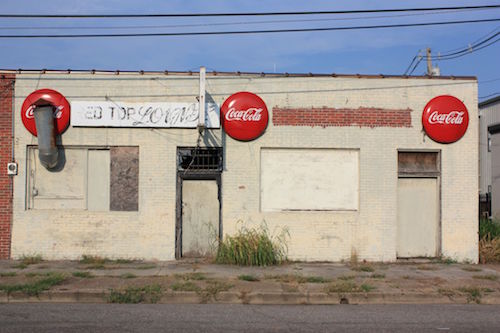 “The blues won’t solve Clarksdale’s problems, but . . . it will keep you going another day and give you hope for something better.”

If you are not from Mississippi and you have heard of Clarks-dale, then it is probably because of blues music. Perhaps no other American city is as singularly linked to its music history as Clarksdale, and certainly no other city is so thoroughly connected to the blues. This is partially because Clarksdale, a gritty town of seventeen thousand people in the Mississippi Delta, has as rich a music history as any city in America, but also because no other city has so fully staked its current identity and economic future to its music. Memphis, Chicago, and St. Louis are all well known for their blues, but they are major metropolitan centers where the blues is an enjoyable diversion for a few. In true blues fashion, the much smaller Clarksdale is improvising with the main thing it has going for it. Clarks-dale is not only the hometown of such seminal musicians as Muddy Waters, Ike Turner, and John Lee Hooker, but annually it attracts thousands of tourists and their badly needed dollars through numerous music festivals and live blues music seven nights a week. Many other cities have blues clubs or museums, but Clarks-dale is a blues city.