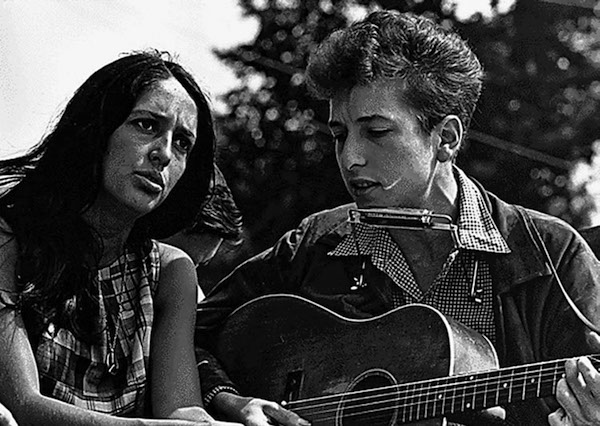 "During this time we played with Jimi Hendrix, Led Zeppelin, Procol Harum, Cream, and Jefferson Airplane, and we even backed Bo Diddley and Chuck Berry."

Stephen Tiger was born in 1949 in Miami, Florida, and a year later I was born in Jackson Memorial Hospital. Our father, Buffalo Tiger, was one of America’s most famous tribal leaders, the Miccosukee chief who crossed political bridges by bringing the tribe out of the wilderness in the 1950s. We grew up living mostly in Indian Villages in Miami and in the Everglades at our uncle’s village, now called the Miccosukee Indian Village. We also lived in a boarding house in Hialeah for about three or four years.