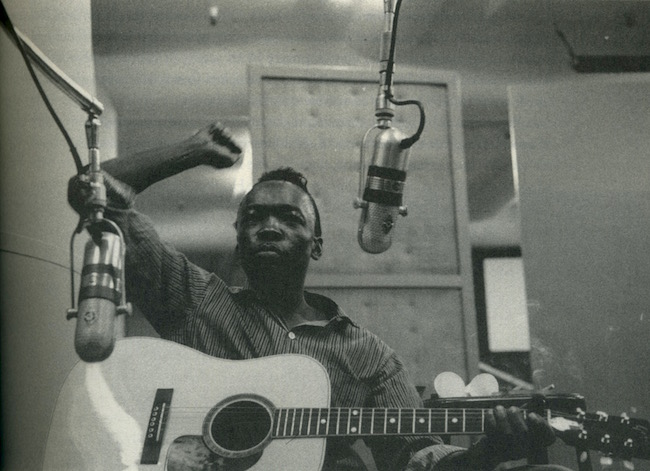 "Does love have the power to heal our blues?"

Where is the Love?” is the title of a memorably wistful duet recorded in the early seventies by Roberta Flack and Donny Hathaway; a lament for the way in which Martin Luther King Jr.’s dream of redemptive interracial brotherhood or “beloved community,” which animated the Civil Rights Movement, seemed to have dissolved in the aftermath of King’s assassination, the riots that ravaged black urban communities, the militancy of the Black Power movement, and the war in Vietnam. The title’s question might also serve as a touchstone for a reconsideration of the blues. What role does love, and the absence of love, play in the emergence of blues music and the creation of blues communities? Does love have the power to heal our blues, particularly the blues inculcated by racial violence and the persistence of what W. E. B. DuBois called the color line, the socioeconomic and attitudinal boundary separating white from black? Finally, is it possible to understand the contemporary blues scene, or elements of it, as an incarnation of King’s beloved community—which is to say, as a brotherhood of equals, animated by love in the service of racial healing?