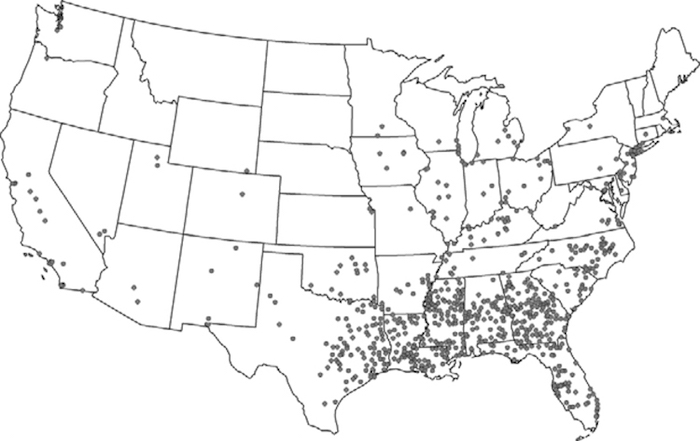 Traditionally, public commemoration in the South has been devoted largely to remembering the region’s role in the Civil War and the mythic Old South plantation culture supposedly lost as a result of that conflict. These memories remain deeply ingrained in the southern landscape of monuments, museums, historical markers, and place names. Yet, African Americans who seek to make their own claim to the South and its history increasingly challenge Civil War-centered conceptions of the past. Perhaps the best known of these struggles involve ongoing calls to remove public symbols of the Confederacy. At the same time, African American southerners are using direct political action to build memorials that recognize their own historical experiences, struggles, and achievements. A major pillar in this trend is the commemoration of another, quite different revolution from that of the Civil War—the Civil Rights Movement.