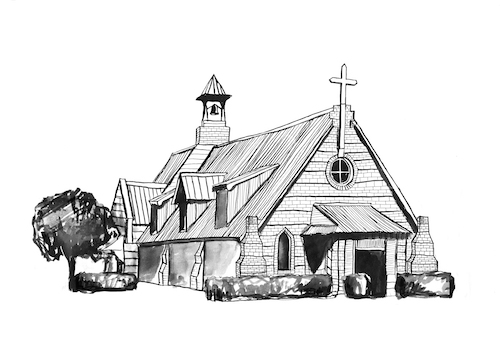 “Unlike its immediate neighbors, Selma and Marion, Uniontown could claim no mention in the historic record of the ’60s.”

When former Alabama state trooper James Bonard Fowler was arrested in Marion, Alabama, for a forty-two-year-old murder, I was home in Uniontown, twelve miles east of there. Fowler shot Jimmie Lee Jackson on February 18, 1965, as the voting rights movement coalesced in the Black Belt. Protestors at Marion’s United Zion Methodist Church had intended to walk one block that night to the city jail where a civil rights organizer, James Orange, was held. Instead, they were beaten. Jackson was shot in the stomach while trying to stop the clubbing of his mother and elderly grandfather at a café where they tried to escape the riot. Jackson’s death, days later, galvanized the movement to march from Selma to Montgomery on what became “Bloody Sunday.” Fowler admitted to the shooting in 2005, believing he could not be prosecuted. In 2007, Jackson’s cousin, deputy sheriff Carlton Hogue, booked Fowler on charges a mixed-race grand jury delivered to the state’s first black district attorney.

It Was A Place of Infamy