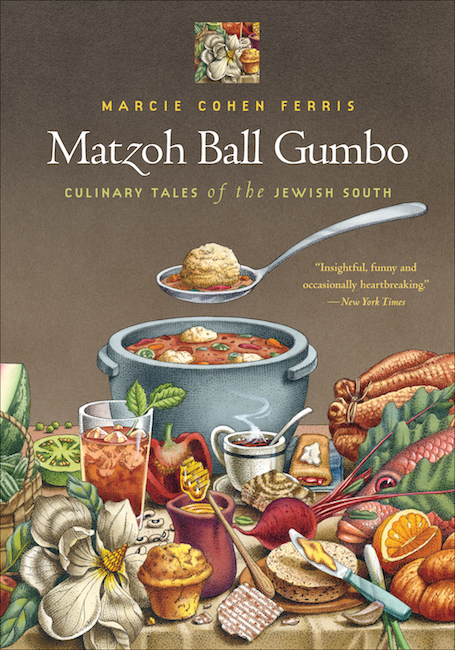 Growing up in East Tennessee I hardly knew any Jews, or hardly knew I knew any. Lacking the usual stereotypes, I didn’t know, for example, that the owner of the nicest men’s clothing store had both a name and an occupation that were most likely Jewish. When we spent a year in Jerusalem in 1973–74, I learned a bit about kashrut, which didn’t strike me as at all odd, since I had grown up with Methodist dietary restrictions. “Thou shalt not drink” is less biblical and less poetic than the Jewish rules, but equally strict—and equally often ignored.