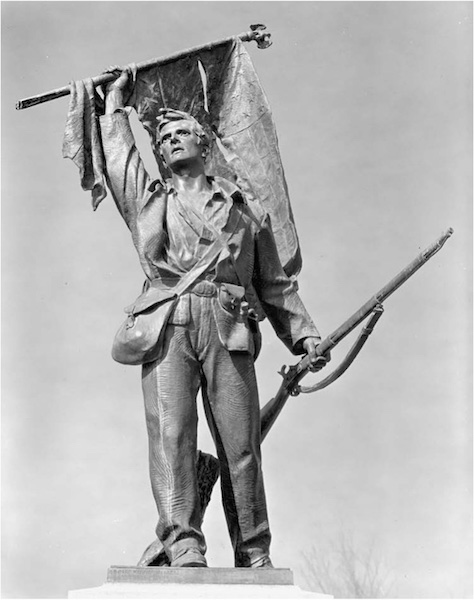 "From the outset, Mississippi's commission had a clear goal, evinced by its name. The Mississippi Commission on the War Between the States was unapologetically pro-Confederate, though willing to acknowledge, however begrudgingly, the Union victory."

On Tuesday, March 28, 1961, the overcast clouds above Jackson, Mississippi, parted just around ten o’clock in the morning. Shortly after, drummers took to their instruments to send off the color guard at the beginning of the parade. Behind them, stretching for six miles, were three thousand men dressed as Confederate soldiers, collectively known as the “Mississippi Greys.” Cheers rang out when the Jackson Central High School Junior rotc unfurled the largest Confederate battle flag in the world, owned by the University of Mississippi. After the two-hour parade, Governor Ross Barnett, clad as a Confederate officer, performed as his 1861 counterpart in a dramatized reenactment of Mississippi’s secession convention. As five thousand Mississippians watched in the halls of the Old Capitol, Mississippi symbolically left the Union once again. Mississippi’s official commemoration of the centennial of the Civil War had begun.

In Mind and Place