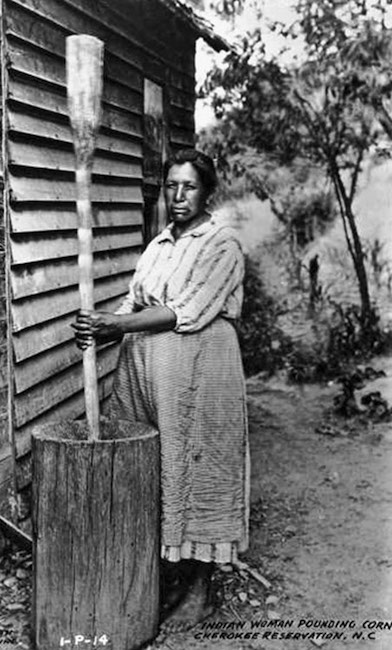 Native food is in the news. Every day. All over the country, except in the South, foodies, farmers, chefs, environmentalists, and food writers are excited about Native food and foodways. That excitement usually comes from a “discovery” (or rediscovery) of the many virtues of old “slow” foods in the now hip vernacular—local, fresh, and seasonal foods that are good for you, good for the land, and good for the small food producer. Often, these rediscovered foods come from “Native” varieties that seed savers, naturalists, nutritionists, and Indians have propped up, from animals that regulators, commercial producers, and advocates have brought back from the brink of extinction, and from habitats redeemed from under middens of waste and neglect.