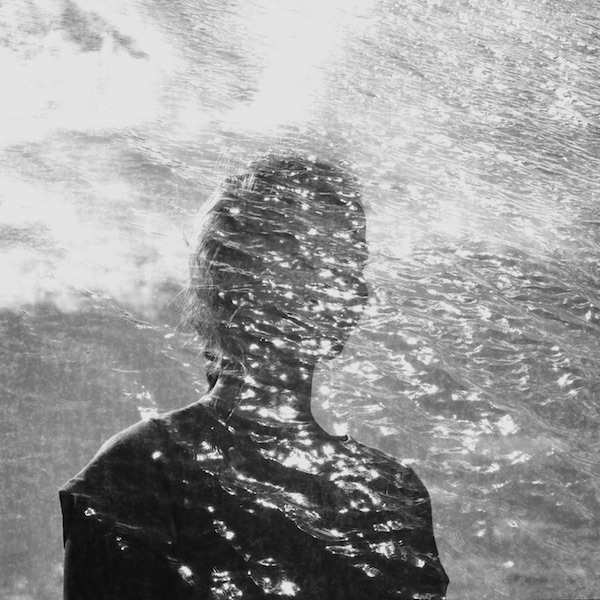 Photo by Phyllis B. Dooney

by Phyllis B. Dooney
Southern Cultures, Vol. 26, No. 1: Documentary Moment

Documentary is kindred to collecting. Photographers and collectors work from cousin impulses.

As a young girl, I went on a family vacation to Arizona. We did a “gold mining” tourist expedition and with untanned skin scooped our strainers in the streams. I noticed a rock in the water, about a foot in diameter, with a raised shelf of its own material. More than its simple raison d’être, it resembled a sculpted model of a rock, a miniature of a much larger rock that people could climb on, sit on. Couples might spend an entire day on the Platonic version of it, picnicking and gabbing. I wanted to take it home but “it was too big for the plane.” The memory represents an elusive something—the instance when the outside world collides with narrative and sensory possibilities in our heads. In that moment, intimacy and imagination were woven into the rock while water spilled over and sunlight animated it. >