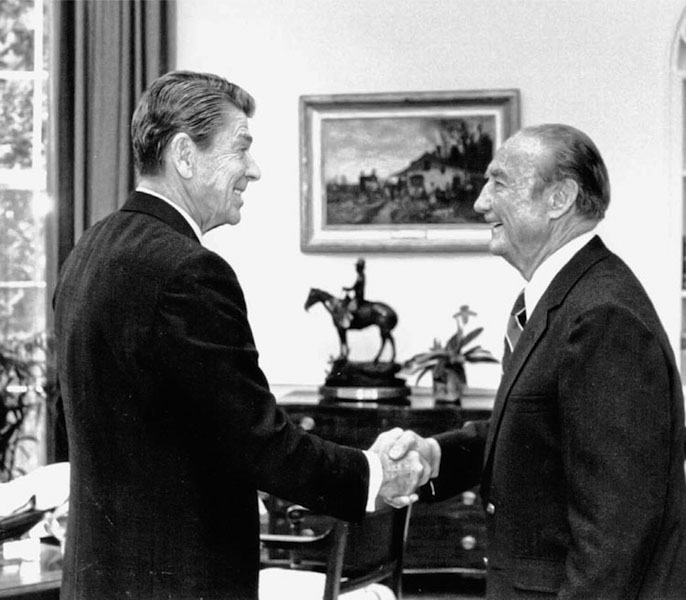 "Of all the women ever romantically linked to Strom Thurmond, none was as deadly as Sue Logue. The judge who sentenced her to the electric chair for murder called her crime 'the most cold-blooded in the history of the state.'"

In 2011, Ferrel Guillory, director of the Program on Public Life, sat down with his friend and colleague Jack Bass, a distinguished journalist and the author of several books on the South, including the influential The Transformation of Southern Politics. Bass discussed the advantages of his small-town roots, finding a career in journalism that coincided with the emergence of the Civil Rights Movement, and even his own short-lived foray into politics. His “unplanned life” brought insights about the “Southern Strategy” and the colorful and not-so-secret lives of Strom Thurmond, as well as memories of working with Jacqueline Kennedy Onassis, interviewing Bill Clinton and Jimmy Carter, and much more. He also previewed his next book, which provides a historical context for the Citizens United v. Federal Election Commission decision, the Supreme Court’s landmark ruling that has allowed corporations to make large contributions as independent expenditures in the 2012 campaign.