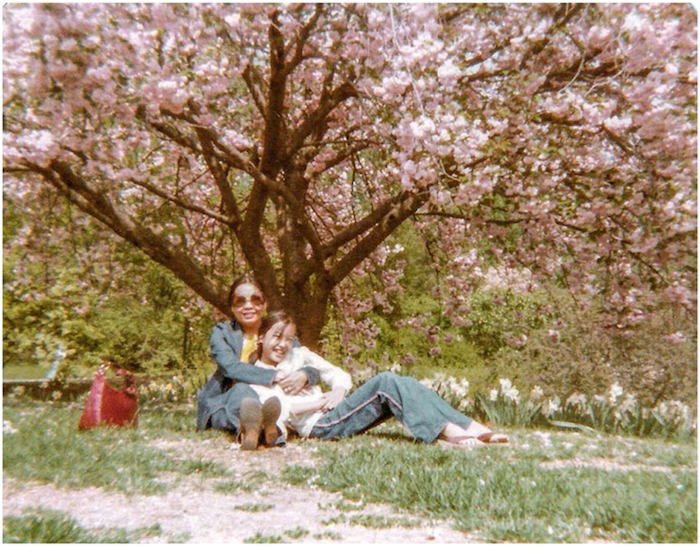 “‘My first memory was a taste. For most of my life I have carried this fact with me not as a mystery, which it still is, but as a secret.’”

Monique Truong’s 2010 novel Bitter in the Mouth opens with narrator Linda Hammerick reminiscing about her close relationship with her great-uncle, before introducing us to her experience with synesthesia. (Linda has auditory-gustatory synesthesia, meaning words she hears or speaks trigger specific tastes.) The first half of the novel traces her youth, particularly her experience as a victim of sexual assault, before Truong upends readers’ assumptions by revealing that Linda’s full name is Linh-Dao Nguyen Hammerick, thus forcing us to consider how Linda’s racial identity functions in a novel already replete with explorations of marginalized social groups in the South. Although she does not reveal her ethnic origins until halfway through the novel, Linda’s narration of her childhood has emphasized her status as an outsider; she is unable to speak of her synesthesia without fear of being thought “crazy,” while her closest relationship is with her gay great-uncle Baby Harper. In addition, the novel explores rape, sexual abuse, and the imposed silence that often accompanies sexual violence. And while Linda’s race becomes a major thematic and narrative concern in the final portion of the novel, Monique Truong makes clear that these issues are interconnected. Through various formal and narrative decisions, particularly the paralipsis surrounding Linda’s racial identity, Truong’s novel investigates a panoply of racial and cultural ideologies that complicate our understanding of the South beyond the black/white racial binary and force readers to consider a “global South.”