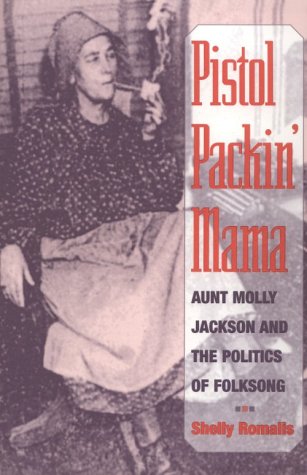 Woody Guthrie praised her as “the best ballad singer in the country.” Leadbelly counted her among his close friends. She hobnobbed at cocktail parties with Theodore Dreiser, John Dos Passos, Clifford Odets, and Sherwood Anderson. A teenaged Pete Seeger blushed at her dirty jokes and later fondly credited her as one of his major musical influences. Alan Lomax recorded her stark, original ballads for the Library of Congress and published them in his acclaimed folksong collections. And, like her friend Guthrie, she used her most famous protest songs, “Poor Miner’s Farewell” and “Hungry Ragged Blues,” as weapons in the struggle for social justice in Depression-ravaged America.