What I Learned from Gay Country, Communist Disco, and a Choctaw Poet’s Sermon on Immigration 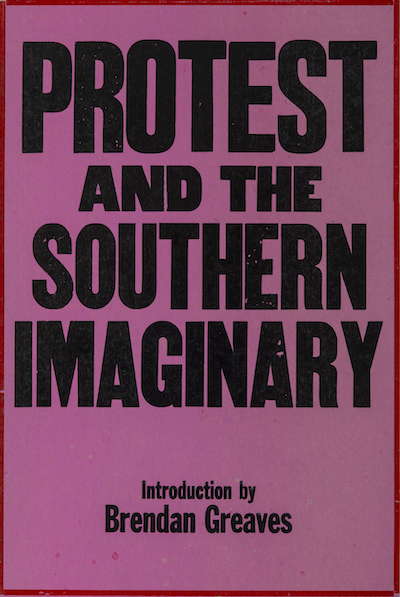 What I Learned from Gay Country, Communist Disco, and a Choctaw Poet’s Sermon on Immigration

“I first learned about . . . one of the most notorious instances of white supremacist violence in the post–Civil Rights era South from the B-side of an obscure 45rpm record recorded in Queens, New York.”

As a kid—hell, for much of my adult life too, if I’m being honest—I hated so-called protest music. Weaned on a heady mix of postpunk and indie rock (which I discovered through fanzines, newsprint label mail order catalogs, local college radio, and all-ages shows in Boston and Providence) and classic postwar country, folk, and jazz (which I explored through my father’s dog-eared record collection), the songs and recordings I associated with “protest music” seemed to me ossified, defanged fossils of a bygone era—namely the 1960s, my parents’ generation. As a teenager, I revered Odetta and Nina Simone, John Coltrane and Charles Mingus, Woody Guthrie and Bob Dylan, but I somehow associated any overtly political material with “Kumbaya” singalongs and handholding, anemic acoustic guitars and campfires. I liked some deeply politicized contemporary bands like Dead Kennedys and Minor Threat and Public Enemy and the Ex, but, in retrospect, I was responding more to the anger and profanity, the aggressive sonic assault, than the actual political content, which I didn’t entirely digest.