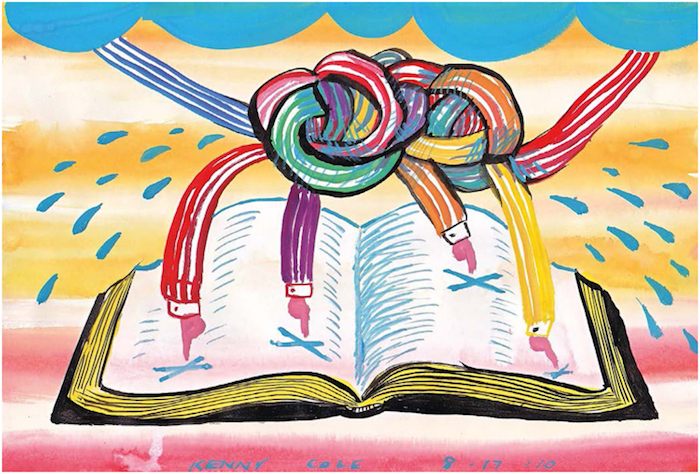 “In the predominantly working-class and sometimes rural spaces where Powell’s straight and gay characters cavort together, shoot the shit, or knock each other to the ground, homophobia can exist alongside friendliness and hospitality toward gays, and anti-homophobia can reinforce patriarchy.”

Padgett Powell has a habit of saying provocative things, and one such line that struck me was, “I am gay in every way except the sex.” While an undergraduate at the University of Florida, where Powell teaches creative writing, I thought he was trying to charm people like his colleague David Leavitt and myself (we are both gay, including the sex). Powell’s life and fiction are hyper-masculine and southern, and it is reasonable to argue that they are not considered paragons of gay culture. At the university, he is known for filling stews with the squirrels and raccoons that try to infiltrate his chicken pen. Typical, his first story collection, is built on references to dogfighting, whorehouses, chewing tobacco, trucking pulpwood, “miscegenational pimps,” guys drinking beer while picking loot out of floodwaters, and characters who think all women are “whores.” Powell, heir to the two southern weirdo fiction traditions of Flannery O’Connor and Donald Barthelme (and now christened with the James Tait Black Memorial Prize), demonstrates in his later work how white southern masculinity seems outside the norm, always too effeminate, or else too masculine. By tracking the changes in representations of same-sex sexuality, masculinity, and homophobia between Powell’s early “Rough South” fiction of the 1980s and early 1990s and his twenty-first century fiction, which has a more playful attitude or even disregard of gender expectations, we observe the blurring and equivocation of hyper-masculinity and male femininity, of “macho” and “pansy.” Powell’s recent work recognizes that straight hyper-masculinity, especially that of the southern “redneck” male, is itself “queer” and non-normative—as culturally disruptive as same-sex sexuality. Although the South is often considered the most homophobic U.S. region, in some ways we are the queerest, too.