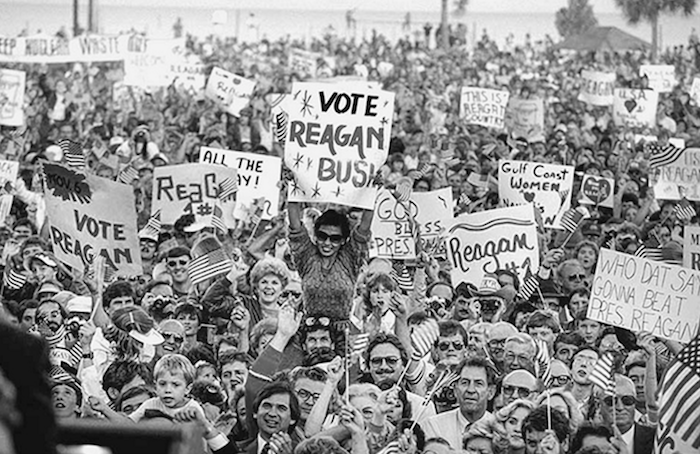 “Because of the Deep South’s greater cultural insularity and much smaller population, the Peripheral South is now the dominant player and the Deep South’s contemporary political environment looks more and more like a rearguard fight led by white natives to preserve the legacy of an aging ‘Old South.’”

Although other issues structure the party system in the southern United States, the dividing line of race, more than any other factor, accounts for the relative electoral strength of the Democratic and Republican parties. After the end of Reconstruction (circa 1877), the southern Democratic Party maintained the racial status quo through massive black disfranchisement. But a twist of fate in the 1964 presidential election led African Americans to embrace the party that historically had shunned them, whereas the party that had championed Emancipation became the refuge for the majority of southern whites. Highlighting the common subregional distinction between the Deep and Peripheral/Rim South allows us to trace the evolution of electoral politics in the American South from post–World War II to the present. This history of political change is chronicled with demographic and electoral data that serve to demonstrate the remarkable partisan transformation of two-party competition in these southern subregions. Whereas the Deep South was once the most Democratic section of the Solid South, it has now become the most Republican because of its extraordinarily racially polarized political behavior. The vast majority of Deep South whites have aligned with the Grand Old Party (gop), while a near-consensus share of their African American counterparts support a smaller Democratic opposition.