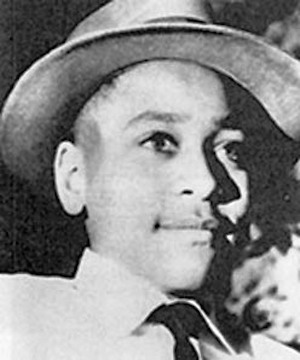 Emmett Till at Christmas 1954 taken by Mamie Till Bradley, fair use license.

"Emmett Till has no voice in all that has been written about him. But how have Americans—white and black, male and female, liberal and conservative—written about the case and the boy, and how have these impressions changed over time?"

The undisputed facts of the case are simple and few: In August 1955 Mrs. Mamie Till Bradley of Chicago, in need of a vacation, sent her only son to visit her family in the Mississippi Delta. Within two weeks he was dead, beaten and shot by two white men, both of whom were subsequently found not guilty. Beyond this, the “truth” is a matter of speculation, opinion, and debate.