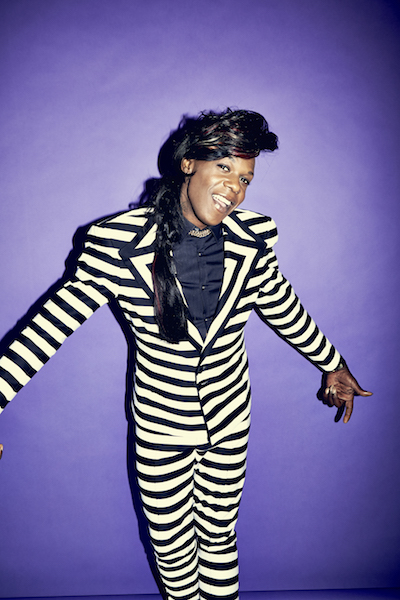 “Release your wiggle!” Big Freedia chants as a crowd of college-aged fans encircles the stage, responding to her call with dance. Freedia’s command to “release” is part of her larger mission to take the world by storm, one bounce at a time. Through her music, television show, and memoir, the Queen Diva may do just that. Self-described as a Bounce artist who happens to be gay, Freedia (pronounced “Free-da”) currently dominates the genre, a mode of southern hip-hop most often associated with black identity in New Orleans. While queer Bounce artists are often pigeonholed into a subset of the form called “Sissy” Bounce, Freedia’s craft and popularity dare us to think again. From clubs to classrooms, Bourbon Street to Brazil, Freedia continues to transform the performance and consumption of Bounce music by drawing attention to its West African origins and by disseminating her sound on a global stage in ways that trouble persistent romances of New Orleans black working-class southernness.