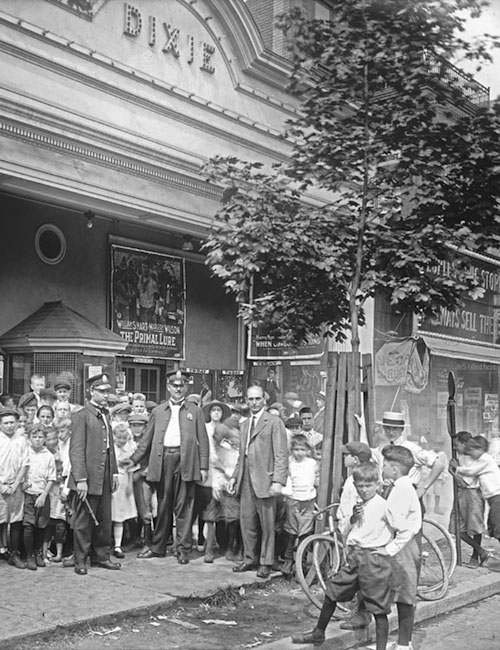 Washington, D.C.'s "Dixie Theater," ca. 1920, courtesy of the Collections of the Library of Congress.

"We can place the South into three categories: 'southern to the core,' 'pretty darn southern,' and 'sorta southern.'"

Some states just don’t feel all that southern anymore. Take Virginia as an example. Virginia is the birthplace of Robert E. Lee and the capital of the Confederacy. Two hundred years ago there was little doubt that Virginia was not only southern but, arguably, the core of the region. Today, however, many inhabitants of the Old Dominion state seem more like they belong in the Northeast than in the South. In Northern Virginia, where residents are more likely to be career government bureaucrats than members of industries that have long driven the southern economy, attachment to the South seems to be declining. Similar stories can be written about the decline of southern identity in North Carolina’s Research Triangle and Florida’s burgeoning I-4 corridor. In substantial portions of these states, sushigrade tuna and low-fat mocha lattes are taking their place beside barbecue and sweet tea. Demographically, these peripheral South states have experienced an influx of Latinos and a decline in the proportion of native southerners. These demographic shifts have resulted in political outcomes different from the majority of the (solid Republican) South, including support for then-Democratic candidate Barack Obama in 2008.